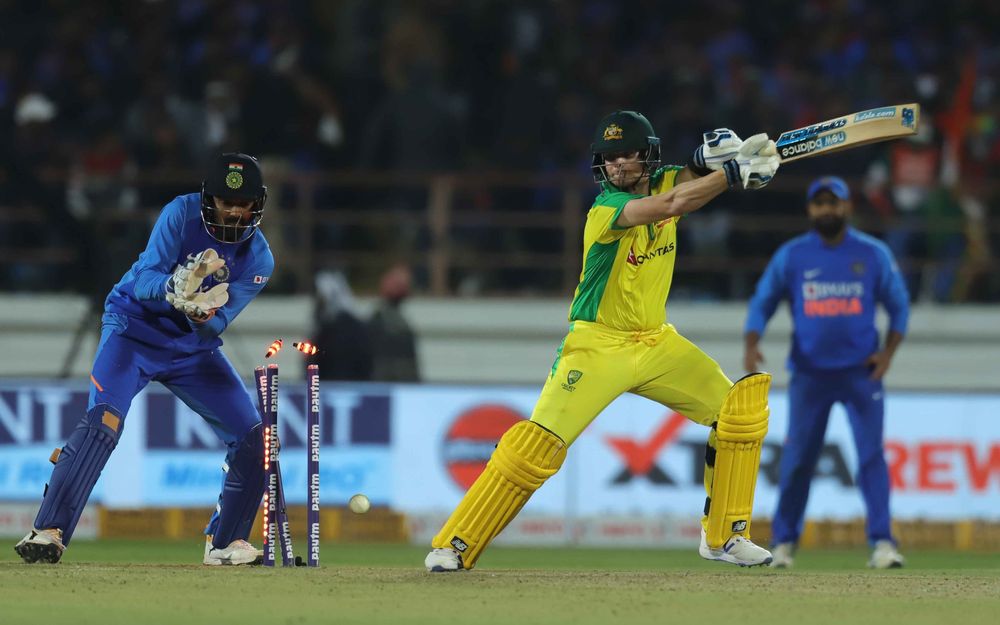 NEW DELHI: Star Australian batsman Steve Smith believes India is one of the toughest places to play Test cricket and winning a five-day format series in the country is a major career goal for him.
“I would love to win a Test series in India,” Smith told New Zealand leg-spinner Ish Sodhi during a podcast organised by inaugural IPL champions Rajasthan Royals.
“I think as an Australian cricketer we talk about like Ashes is always big, World Cup is big but I think now India is no.1 team in the world and it is a very difficult place to play Test cricket, so I would love to win a series there,” he said.
Talking about his other targets, Smith, who is currently the world’s number one Test batsman, said: “Other then that I would not like to set too many goals, but take things day by day, series by series, just try to improve.
“It has been a pretty long year with the World Cup and Ashes, a few away one day tours. So this rest is not the worst thing but hopefully it is for a few weeks. I am pretty keen to get back to playing.”
Smith also heaped praise on India’s spin all-rounder Ravindra Jadeja, describing him as a difficult bowler to face in the subcontinent.
“Jadeja in the sub-continent… Why he is so good because, he hits that good length and one ball skids on and one spins, and it just all looks same out of the hand. I think consistency in length is key and then having at least one variation,” he said.
“So, I think for a leg-spinner, having a good googly, or a slider is crucial and for fingers spinners, being able to change the pace without changing the arms speed too much. I reckon there a few around the world who do that, Jadeja is one of them. He is very difficult to play.”
Smith took over the captaincy from Ajinkya Rahane mid-season in the last edition of the IPL and he is keen to lead the Rajasthan Royals from the beginning if the cash-rich event, which has been suspended till April 15 due to the COVID-19 pandemic, is held later in the year.
“Plenty going on in the world at present, but hopefully we can get an IPL at some stage,” said Smith, who has so far amassed 7227 runs in 73 Tests and 4162 runs in ODIs.
“The two seasons that I captained the Royals were both half seasons, Shane Watson gave me the captaincy in 2015 and then last year out of the blue, I took over at the back end of the season. Looking at having a crack at it full time and the Royals have a pretty good squad,” he said.
Smith started his career as a spinner before emerging as one of the best batsmen in the world.
Talking about his career, the 30-year-old said: “I was more of a batsman than a bowler. I played my first two Test matches as a specialist spinner which was strange. They were looking for a spinner after the Shane Warne era and I was one of the 12-13 spinners that got a go.
“I got dropped after that and for me it was about finding a way to get into Australian team and at that point of time I let my bowling slip and focussed only on my batting. But I bowl every now and then.”
With the coronavirus outbreak putting countries in lockdown mode across the globe, Smith too has been in isolation and he says he is trying to kill the boredom by playing tennis and spending time with family.
“It is not that strict yet here, so I have been able to go for a run, play tennis,” he said.
“Getting a little bit bored at times. I have a home gym, getting a fair work there at the moment and obviously Netflix and chill, that is what is happening around the world at the moment.” (AGENCIES)