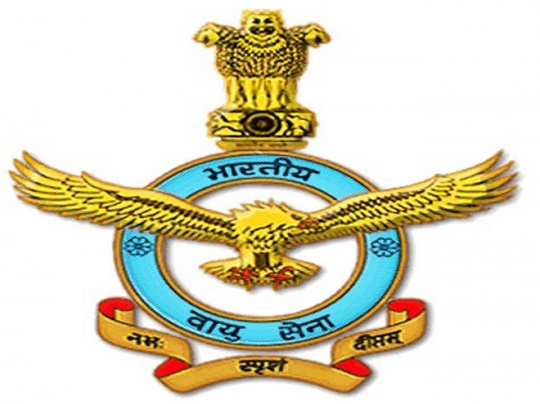 NEW DELHI: Top commanders of the Indian Air Force today reviewed the country’s preparedness to deal with any aerial threat, particularly when China is increasing its air power and Pakistan making efforts to boost its military strength.

In her inaugural address at the conference of the commanders, Defence Minister Nirmala Sitharaman asked the IAF to lay the roadmap for absorption as well as production of high-end aviation technology.

Officials said Sitharaman complimented the commanders for the success of  last month’s ‘Operation Gagan Shakti’ which was one of its biggest combat exercises by the IAF. The force, during the exercise, checked its operational preparedness to deal with a two-front war.

Sources said China’s fast-paced modernisation of its air force and India’s preparedness to deal with any security challenge are being discussed at the two-day conference. (AGENCIES)