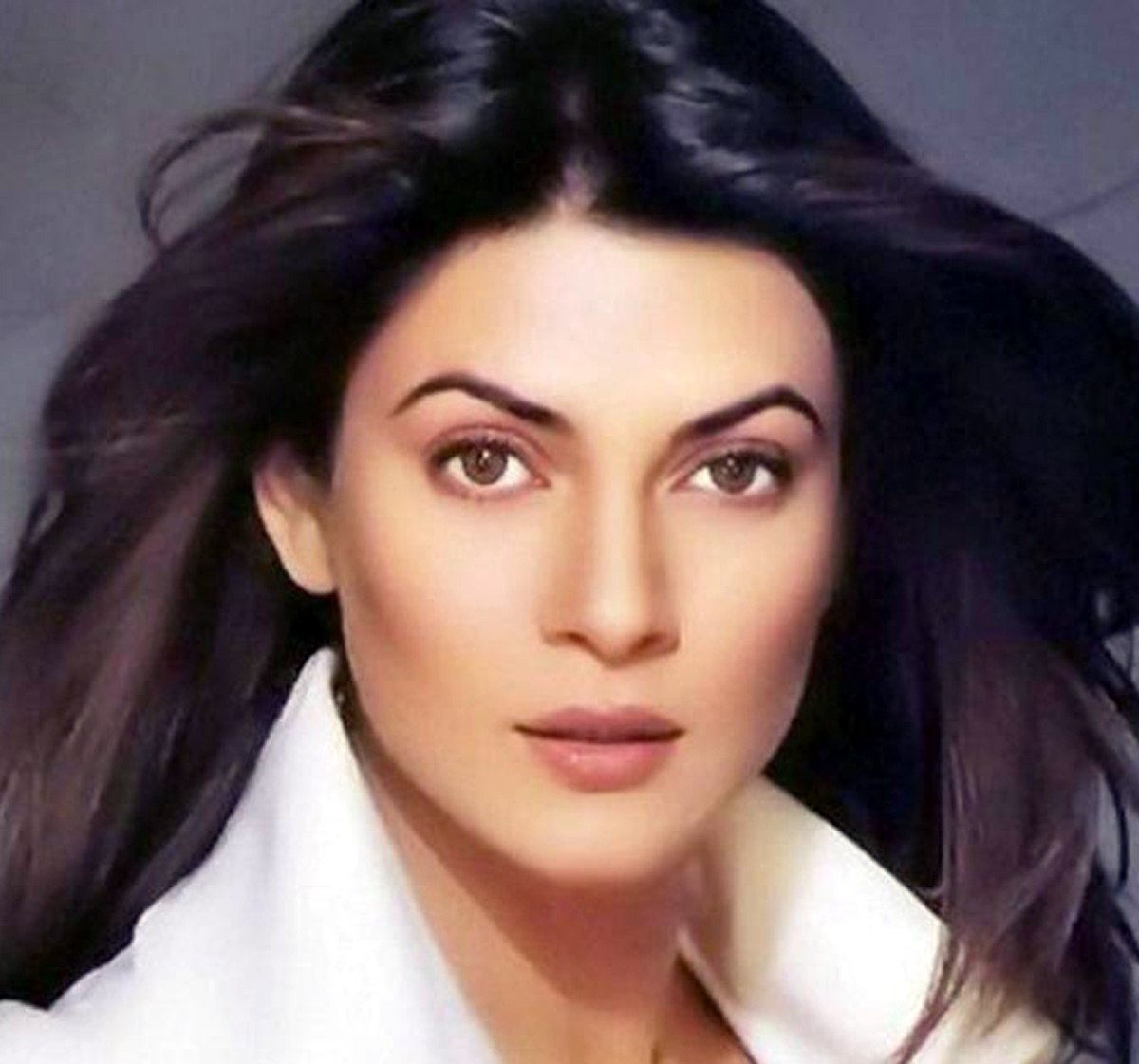 MUMBAI, June 6: A reinvigorated Sushmita Sen returns to acting with Hotstar Specials “Aarya” and the actor says she wants to let all the filmmakers know that she is ready to work with them.
But her availability comes with a rider that she would say yes to only those projects that will help her grow as an artiste.
“I put out a word everywhere that I am ready to work and I will give my everything. But I need something that will help me grow as an actor. If you give me that I will go out my way. I want to do good work,” Sushmita said in response to a query during a virtual press conference.
Before she became an actor, Sushmita made India proud by winning the 1994 Miss Universe pageant. She was just 18 years old when she became the first Indian woman to win the beauty competition.
Two years later, she made her Bollywood debut with Mahesh Bhatt’s “Dastak”, which she followed up with blockbusters like “Zor”,”Biwi No 1″, “Aankhen”, “Main Hoon Na” and “Maine Pyar Kyun Kiya”.
But after a lull period, Sushmita took a sabbatical from acting few years ago.
She was last seen in the 2015 Bengali film “Nirbaak”, while Anees Bazmee’s 2010 multi-starrer comedy “No Problem” was her last Hindi film.
With Disney+ Hotstar’s series “Aarya”, which also features Chandrachur Singh and Sikander Kher, the actor is making her digital debut.
“For me, it was very simple, I had started getting the kind of work that I was just doing for the sake of it to stay in the business of making movies. I think that is a criminal waste of your life, so I chose otherwise and I did better things with my time. Now, I said I can commit to this (comeback),” Sushmita said.
“Aarya”, created by Ram Madhvani of “Neerja” fame”, is about an upper-class family that owns a pharmaceutical company which is a front for an illegal drug ring.
Susmita plays the title role of Aarya, a wife and a mother to three children, who after her husband (Chandrachur) is mysteriously attacked, embarks upon a quest to protect her family but gets sucked deeper into the world.
For the 44-year-old actor, it was worth her while to “wait” as she got the perfect show to make her comeback.
“By God’s grace I got the most incredible beautiful content, a fantastic platform, Hotstar. For me, this culmination of everything coming together has been because I gave it time, I gave my everything to wait. I said I will sit at home but when I do something it has to be worth it. And I can proudly say it now (with ‘Aarya’),” Sushmita said.
The Hotstar Special series has been directed by Madhvani, Sandeep Modi and Vinod Rawat.
The series also stars Namit Das, Manish Chaudhari, Vinod Rawat, Ankur Bhatia, Alexx O’Nell and Sugandha Garg among others.
“Aarya” will start streaming on Disney Plus Hotstar from June 19. (PTI)