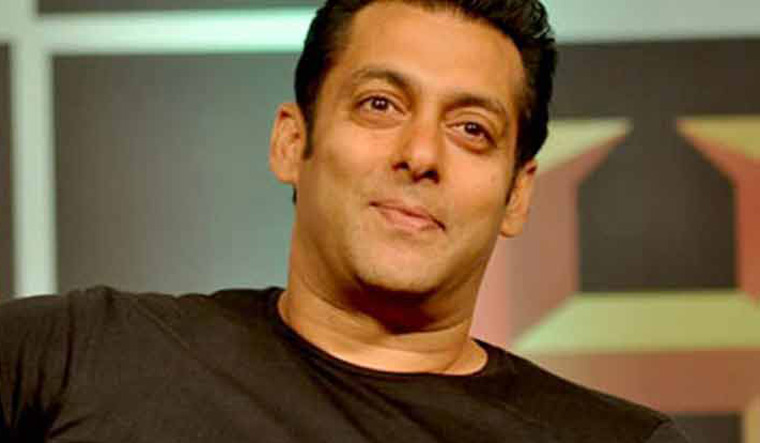 MUMBAI: Over the years, Salman Khan has become something of a godfather for industry newcomers but the superstar, who is now introducing Mohnish Bahl’s daughter Pranutan and Zaheer Iqbal in “Notebook”, says he gives chance only to deserving candidates.

“I launch deserving candidates, not anybody,” Salman said at the trailer launch of “Notebook”, which he has produced.

“She (Pranutan) did a screen test and she is on. She is amazing in the film. She is so good with her lines. He (Zaheer) was unable to get the right dance step. He rehearsed for five hours and next day he got it right. He is hard working.”

Zaheer said he is nervous about his debut but is confident that he has done a good job.

“It hit me today morning that the world is going to see my work, they will get to see how good or bad I am. It is nerve wrecking. I personally feel I did a good job,” he added.

I don’t know where these things come from: Sakshi on Dhoni’s retirement rumours 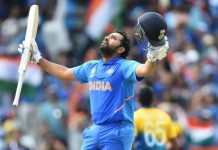 Extremely honoured to be nominated for Khel Ratna: Rohit 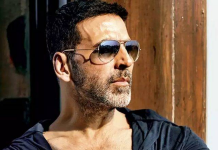 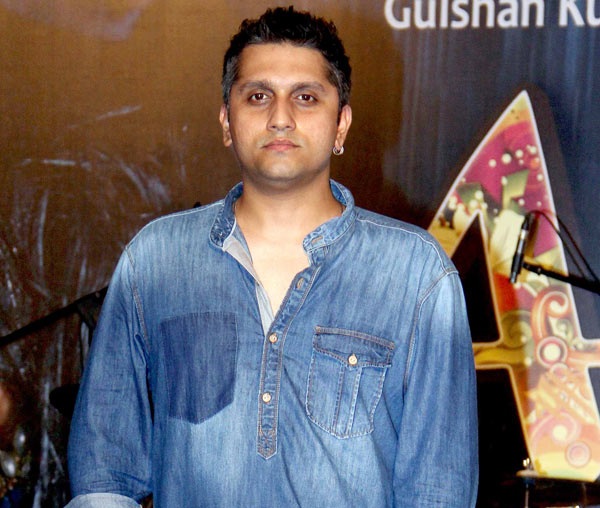 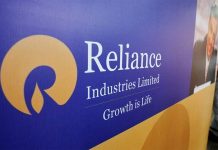 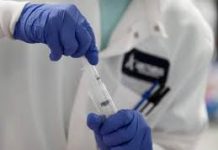