E-Paper
Home International I have no clue: Charlize Theron on ‘Fast and Furious’ return 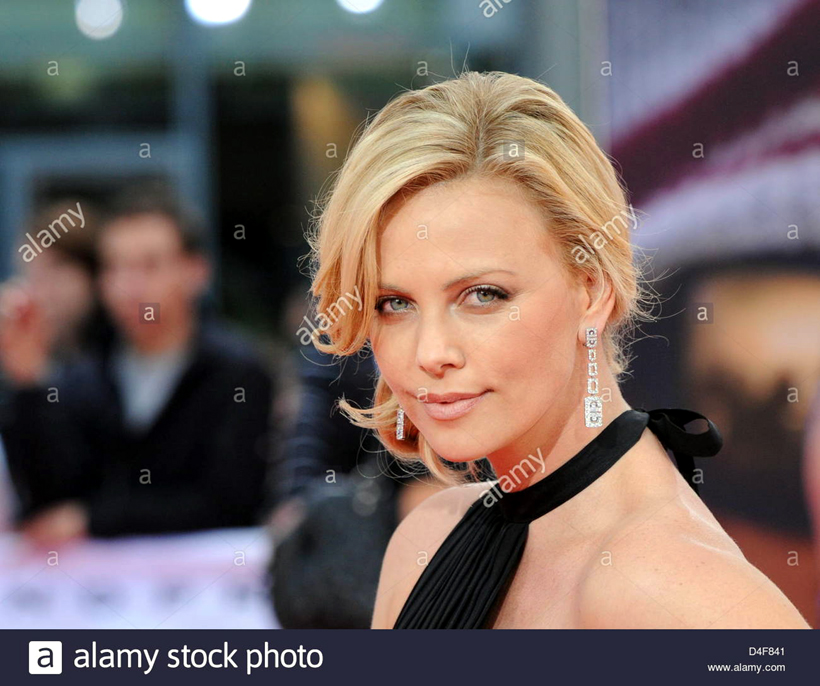 LOS ANGELES, May 4:  Hollywood star Charlize Theron has said she is not sure if she will be appearing in the upcoming ninth installment of “The Fast and the Furious” series .

The 43-year-old actor essayed the role of cyber-terrorist Cipher in 2017’s “The Fate of the Furious”, the eighth instalment of the street racing action franchise.

”I have no f***ing clue. Nobody’s called me, so I have a feeling I might not be in it,” Theron said during an appearance on “Watch What Happens Live with Andy Cohen”.

“Fast and the Furious 9” was originally scheduled to release in April this year, but the currently untitled sequel was pushed back and will now hit the theatres on May 22, 2020. (PTI)