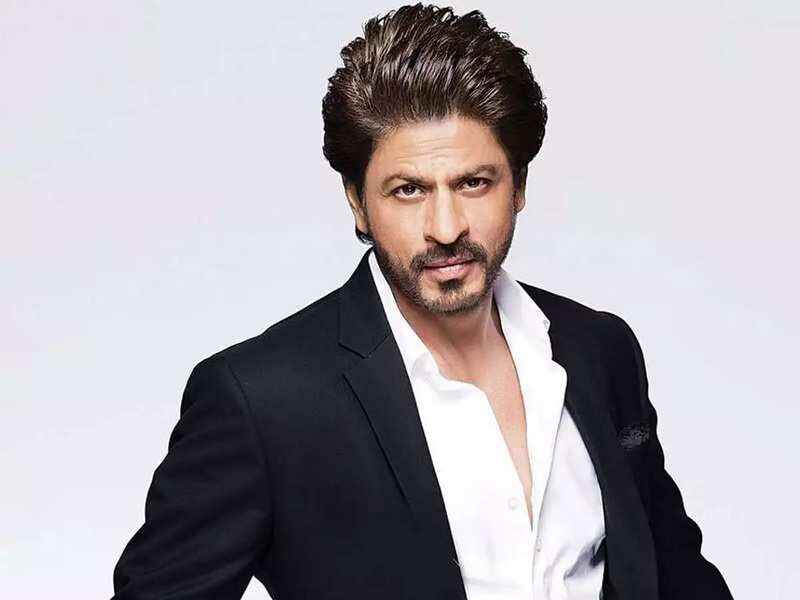 MUMBAI: Superstar Shah Rukh Khan is no stranger to witnessing ups and downs in his careers, but he says that he has never regretted his decisions.
On Tuesday, the 54-year-old superstar conducted a Q&A session ‘AskSRK’ on Twitter and candidly answered the queries of his ardent fans.
When one user asked, if he regrets choosing bad scripts, especially in the last ten years, Khan said, “One has to believe in what you do and stand by what you do…Achievements and acceptance is in the hands of the viewer….Your faith is in your heart.”
Khan last featured in Aanand L Rai’s “Zero” in 2018. However, he is yet to officially announce his next project. There have been many speculations about his follow-up movie but the actor has denied them all.
Responding to a fan, who asked the actor about his next, Khan said, “Will start shoot, then post production then cinemas to normalise…Will take about a year I reckon…”
The actor also urged his fans to not gather outside his bungalow Mannat in suburban Mumbai on November 2 to celebrate his 55th birthday.
“Please I recommend nobody should collect in crowds. My birthday or wherever! Iss baar ka pyaar…Thodha door se yaar,” Khan said
Every year on his birthday, the star is seen spreading his arms in his trademark style and waving to his fans, who throng outside his house before midnight to catch a glimpse of their beloved star. (AGENCIES) 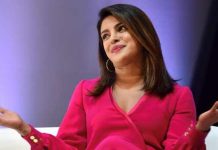 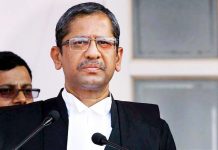 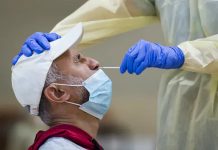 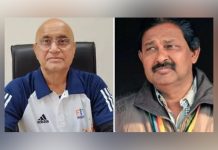 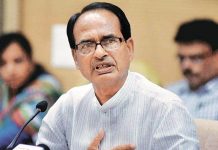 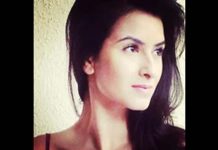 The Covid Recovery Diet As Prescribed By A Nutritionist 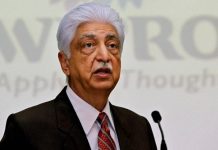 Together we’re stronger, divided we continue to struggle: Azim Premji on COVID situation 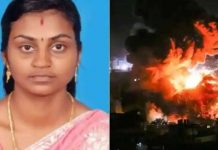 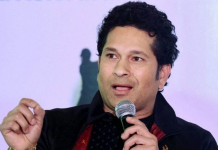 Rupee falls by 8 paise to close at 73.42 against US dollar