E-Paper
Home National I am not joining BJP : Pilot 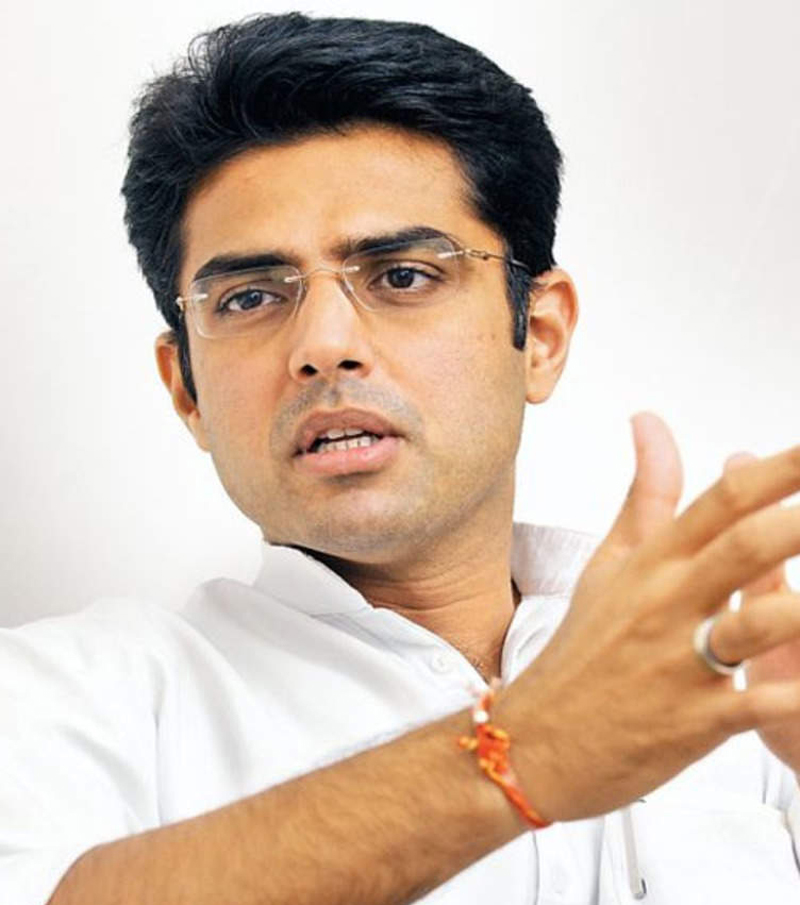 New Delhi, July 15:
“I am not joining the BJP,” Congress leader Sachin Pilot said on Wednesday, asserting that the speculation about his switching sides was being fuelled by certain leaders in Rajasthan to tarnish his image.
Pilot’s remarks come a day after the Congress sacked him as Rajasthan’s deputy chief minister and the party’s state unit president. Two loyalists of Pilot were also dropped from the state Cabinet.
“I have worked very hard to bring the Congress party back in the government and defeat the BJP,” he told PTI.
In an apparent reference to Chief Minister Ashok Gehlot’s camp, Pilot said some leaders in Rajasthan were trying to fuel speculation that he is joining the BJP and that he would like to categorically state that he was not doing so.
“Such a speculation is being fuelled to tarnish my image,” he said. After being sacked, Pilot had tweeted in Hindi on Tuesday, “Truth can be rattled, not defeated.”
Gehlot has accused his former deputy of playing into the hands of the BJP.
Pilot had kept away from two CLP meetings held on Monday and Tuesday after which the action against him was taken.
Pilot has been upset since the Congress picked Gehlot as the chief minister after the 2018 assembly polls, while his own supporters insisted that he deserved credit for the party’s victory as its state unit president.
The current crisis erupted last Friday when the Rajasthan Police sent a notice to Pilot, asking him to record his statement over the alleged bid to bring down the government.
The same notice was sent to the chief minister and some other MLAs, but Pilot’s supporters claimed that it was only meant to humiliate him.
The Special Operation Group (SOG) had sent out the notices after tapping a phone conversation between two men, who were allegedly discussing the fall of the Gehlot government. (PTI)