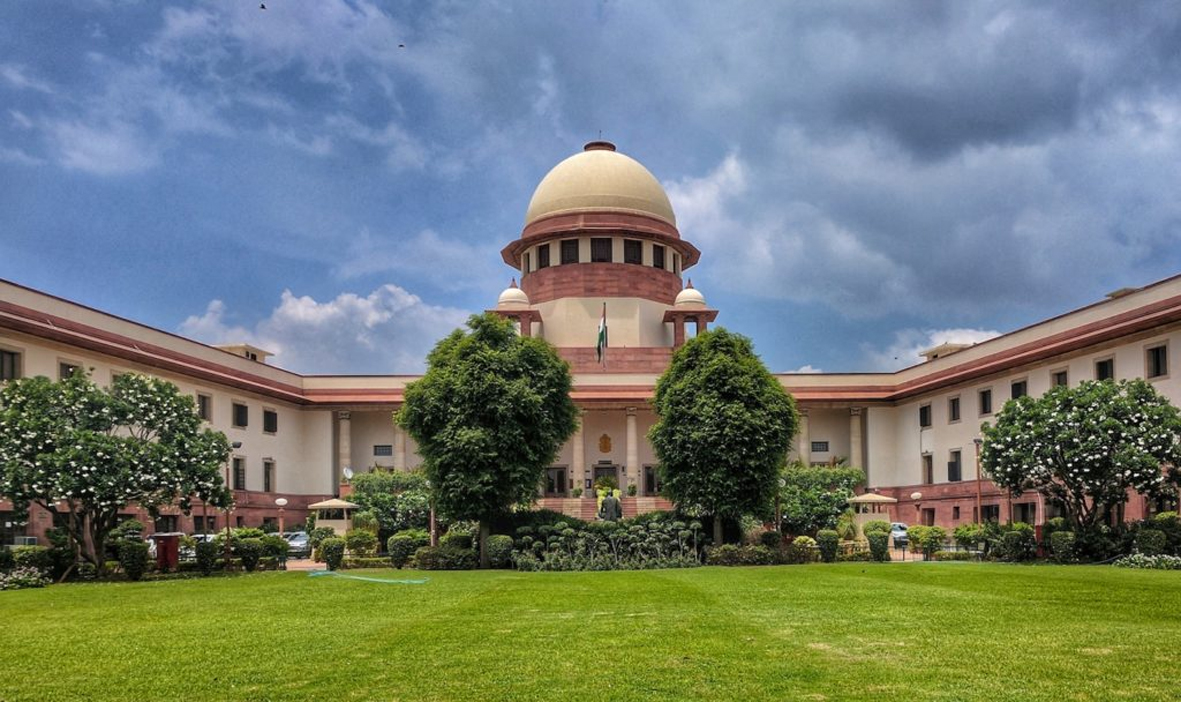 NEW DELHI, June 24: The Supreme Court on Friday agreed to hear on June 27 a plea filed by a man seeking a direction to exhume the body of his son, who was dubbed a terrorist and killed in an encounter in November 2021, and hand it to his family for last rites.
A vacation bench of justices CT Ravi Kumar and Sudhanshu Dhulia was told by senior advocate Anand Grover, appearing for Mohammad Latief Magrey, that a single judge bench of the Jammu and Kashmir High Court had allowed the exhuming of his son’s body but it was later stayed by a division bench.
He said that his client has supported the Army all through his life, and the only need to exhume the body was to perform the last rites of his son Aamir Magrey, who was killed along with three others in the encounter.
Grover sought urgent listing of the plea, saying that with every passing day, it would get more difficult to exhume the body and that he has several judgements of the top court in his favour.
The bench said it would hear the petition on June 27.
On June 3, a division bench of the High Court of Jammu and Kashmir and Ladakh stayed the single bench order for exhuming the body of Aamir Magrey and handing it to his family for last rites.
On May 27, the single judge bench had directed the Jammu and Kashmir authorities to make arrangements for exhuming the remains of the deceased from the Wadder Payeen graveyard in the presence of Latief Magrey.
The court, however, had said if the body is “highly putrefied and is not in deliverable state or is likely to pose risk to public health and hygiene, the petitioner and his close relatives shall be allowed to perform last rites as per their tradition and religious beliefs in the … graveyard itself”.
In that situation, the state shall pay petitioner Mohammad Latief Magrey a compensation of Rs 5 lakh for deprivation of his right to have the dead body of his son and give him a decent burial as per the family traditions, religious obligations and faith which the deceased professed when he was alive, the single judge bench order had said.
Bodies of two more civilians, Altaf Ahmad Bhat and Dr Mudasir Gul, who were killed in the Hyderpora encounter, were exhumed and returned to the families following an outcry days after the gunfight.
Four people were killed in the encounter on the outskirts of Srinagar on November 15, 2021.
While the police said all of them were terrorists and buried their bodies in Kupawara in North Kashmir, the families of the victims said that they were innocent civilians. (AGENCIES)