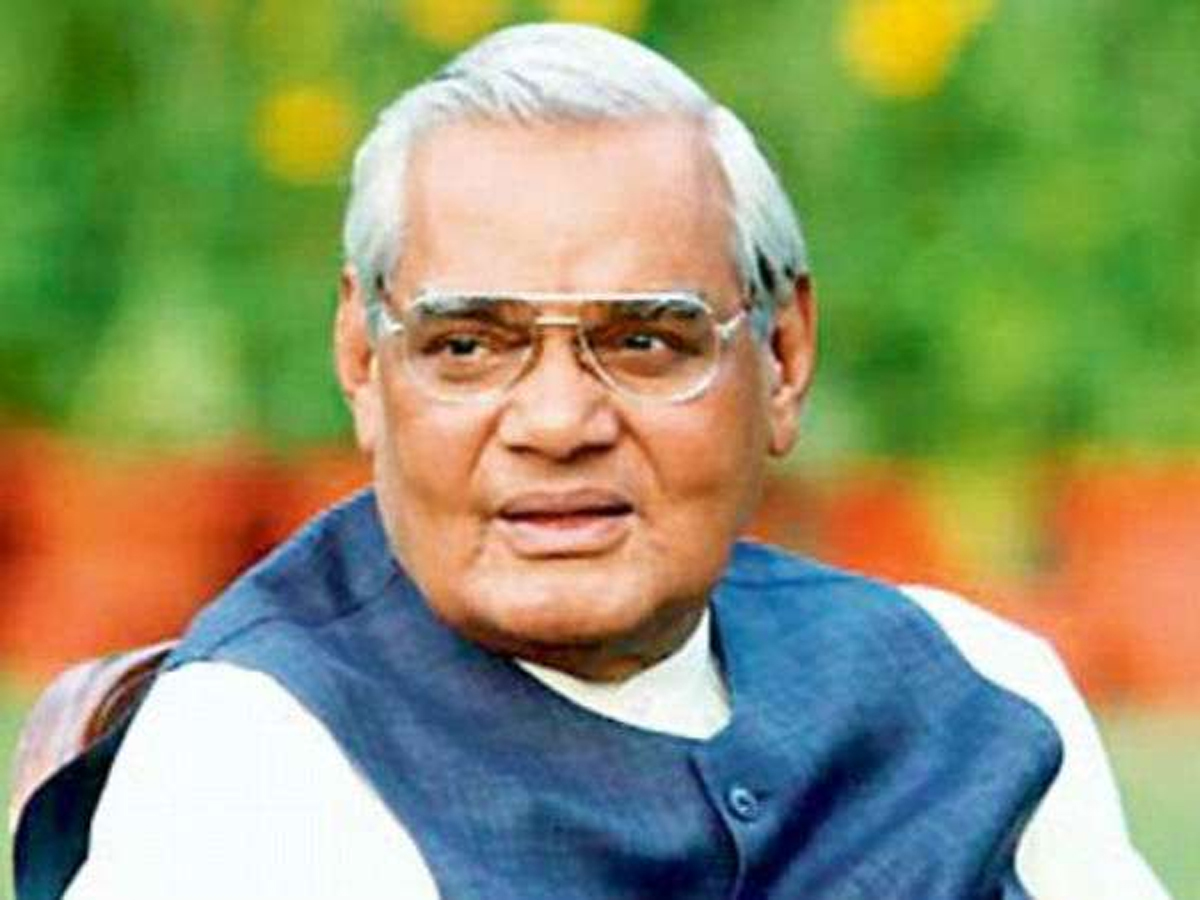 BALRAMPUR (UP), Mar 1: For a village which was once home to a former Prime Minister and which is slated to vote in a keenly contested Uttar Pradesh assembly polls in just two days, Ramuapur Khurd appears quite calm, with not much political activity being seen.
The house in which BJP stalwart Atal Bihari Vajpayee lived, and oversaw his election campaign from starting in 1957, lies in tatters, with locals lamenting “no one” thinks about it.
The village falls under the Utraula assembly constituency which goes to polls on March 3. Locals say it awaits someone to take genuine note of its Vajpayee connection.
Some leaders, even though they are aware that it’s Vajpayee’s village, evaded a media question about what they could do for it.
Locals said they want this home to be converted into a memorial for the former BJP stalwart.
“Vajpayee ji used to stay here and run his campaign from this place. He successfully contested the 1957 and 1967 elections from here… in between he lost the 1962 elections,” says Ashok Pandey, whose ancestors owned the house in which the former PM used to live.
Pandey, who is the ‘Pradhan’ (village head) of Ramuapur Khurd village, says he was a small child then and does not have much memories left of that time. “My father Anand Swarup Pandey, who is now 75, tells us the tales of that era and the manner of the campaigning,” he said.
“Vajpayee ji used to sit with his friends and supporters and talk about taking ‘Delhi ki gaddi which he ultimately did to became PM.”
The village, which has over 550-600 voters, has witnessed those days when there were no modern vehicle to commute and Vajpayee used a jeep during his campaigning, he said.
The house now lies in tatters now and no one stays there.
Pandey said they have left the house unused to preserve its sanctity as it is associated with the memories of Vajpayee.
“The ruins are there. You can see. We would welcome, if someone thinks about it and makes a memorial here for Atalji,” he said.
Asked if any local politician or anyone comes here or asks about this place, Pandey said, “No one.”
“Except you (media) all no one ever asked about it. No one thinks about it. Atalji, who went to parliament for the first time from here and became a PM later, his connection with this place needs to be highlighted,” he said.
Villagers here beam with pride when they are asked about the village’s association with the former prime minister, but the younger generation does not have any memory.
“I was not even not born then. My father also does not much as he was too small then. We only know that he (Vajpayee) used to live here and ran his campaign from here,” said Pappu, a local. (PTI)
Abdul Haq, a resident of Utraula, said the place could have been developed into a memorial, but it is neglected as local politicians appear disinterested. The BJP has repeated Ram Pratap Verma alias Shashikhant from the assembly constituency, while the Samajwadi Party has given ticket to Hasib Khan. The Congress has nominated Dhirendra Pratap SIngh alias Dhiru. (PTI)