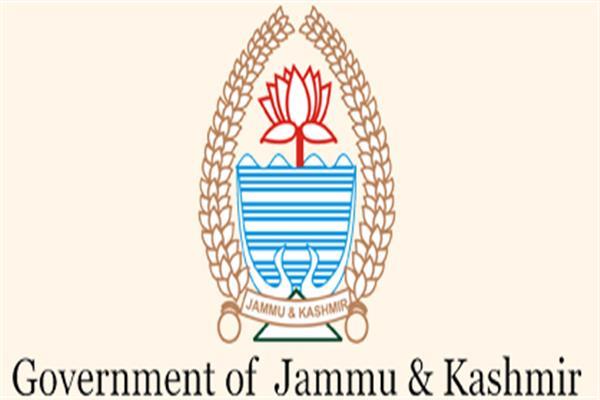 Mohinder Verma
JAMMU, July 2: Though after every tragic road accident the State administration starts discussions over finding remedial measures yet several recommendations made by a committee of nearly two dozen lawmakers have not been taken seriously at any quarter during the past seven years.
What to talk of previous National Conference-Congress and People’s Democratic Party-Bharatiya Janata Party Governments even the Governor’s Administration has not found it appropriate to act on the recommendations, which otherwise were made following detailed exercise spread over one year.
The House Committee headed by former CPM MLA Mohd Yousaf Tarigami was constituted on May 10, 2011 after the then legislators cutting across party lines expressed serious concern over the frequent road accidents particularly in erstwhile Doda district (presently comprising of three districts of Kishtwar, Doda and Ramban).
After year-long exercise which includes deliberations with all the stakeholders and inspection of road network in these three districts, the House Committee tabled report in the Legislative Assembly on April 2, 2012 recommending series of measures on war footing basis in order to check tragic road accidents.
However, neither NC-Congress nor PDP-BJP Coalition Government acted on the recommendations of the House Committee although numerous tragic accidents took place in the Kishtwar, Doda and Ramban districts during their tenure. Their concern remained confined to only issuance of statements expressing grief and shock over the tragedies on the roads in the hilly districts.
Even Governor’s Administration has not acted on the report of House Committee and has only come up with the statement following yesterday’s accident mentioning that appropriate measures will be taken in the shortest possible time to curb accidents.
The House Committee had recommended constitution of Traffic Regulatory Authority having the responsibility and accountability for the regulation and management of vehicular traffic in the State, sources said, adding the constitution of such an Authority was recommended on the ground that lack of similarity in the priorities of departments and agencies involved in regulation of traffic nullify the efforts of one or the other department intentionally or un-intentionally.
“In the absence of Traffic Regulatory Authority rolling of responsibilities from one department to another after every tragic accident still continues despite the fact that House Committee had held this responsible for failure of the Government to check accidents”, sources said.
Another important recommendation of the House Committee was increasing number of vehicles of Jammu and Kashmir State Road Transport Corporation in Ramban, Doda and Kishtwar districts in order to avoid overloading, which is one of the major factors responsible for tragedies on the hilly roads.
Plying of only 14 buses against the minimum requirement of 100 vehicles is the testimony of inaction on this recommendation of the House Committee, sources said while disclosing that committee of lawmakers had also recommended establishment of full-fledged SRTC workshop at the central location of these districts so as to provide timely repair facility but this aspect has also not received any attention of the concerned authorities till date.
It is pertinent to mention here that in case of every mechanical problem the SRTC vehicles are rushed to Jammu for repair and due to this it takes weeks together to the buses to return to these districts and ultimately leads to overloading in the private vehicles.
As sufficient number of recovery cranes and life saving ambulances are imperative for timely rescue operation and medicare to the victims of road accidents, the House Committee had recommended 12 basic life saving ambulances and about a dozen heavy and 13 small recovery cranes for these three hilly districts but the suggestion is yet to be acted upon.
Deployment of sufficient number of Traffic Police personnel in these districts particularly to check violation of rules in remote areas was one more important recommendation of the lawmakers but number of traffic cops in these districts continues to remain dismal, sources said.
While road network is increasing in hilly districts due to the schemes of the Union Government, no serious thought has so far been paid towards increasing the strength of Traffic Police personnel, sources regretted, adding “even the manpower of Motor Vehicle Department in these districts is insufficient to carry out even the office works”.
“Had these and other recommendations of the House Committee been seriously considered accidents could have seen declining trend”, sources said.