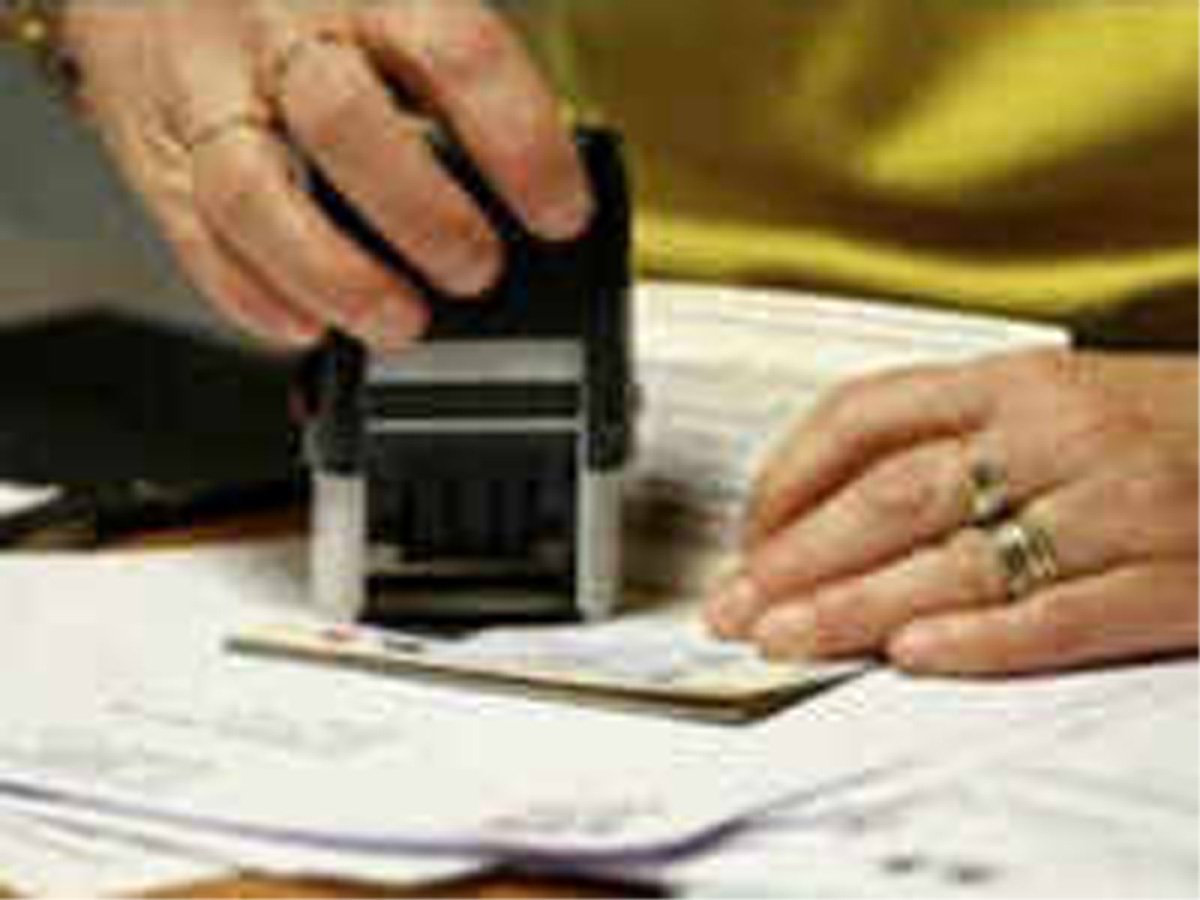 NEW DELHI, July 10: The hospital sector is seeing better days ahead after more than two years of subdued performance that was mainly due to several regulatory measures, rating agency Icra said on Wednesday.

The tough days were triggered primarily on account of several regulatory measures, including the cap on prices of stents and knee implants by the National Pharmaceutical Pricing Authority (NPPA), Icra said in a release.

Adverse impact of the rollout of the goods and services tax on profitability, strict regulatory actions taken by multiple states, including putting restrictions on procedure rates, levying penalties and placing operational limitations on erring hospitals were other measures that impacted the sector, it added.

The performance was also impacted due to the start-up cost of new hospitals owing to significant capex done by the entities in the sector and the long gestation period required for the new facilities to ramp up, the release said.

“In line with our expectations, the performance of the players in the sector has likely bottomed out, after struggling for more than two years,” Icra Corporate Ratings-Assistant Vice-President Kapil Banga said.

Nonetheless, the regulatory environment continues to be the overarching challenge for the hospital sector; the wide-ranging regulatory restrictions from multiple authorities had suppressed their margins, he added.