E-Paper
Home Latest News Hopeful that summer this year in Kashmir will be peaceful: DGP... 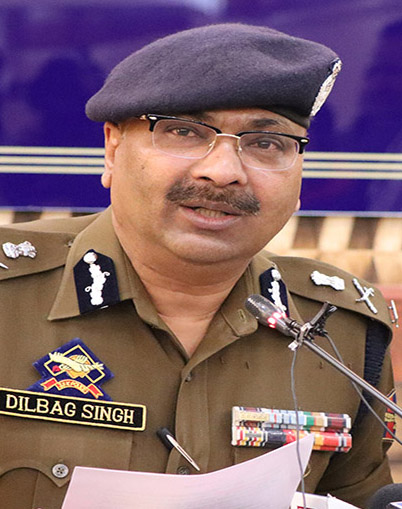 SRINAGAR: Jammu and Kashmir Director General of Police Dilbag Singh said on Wednesday he was hopeful that the summer this year in the Valley will be peaceful.

“We are hopeful that the situation will remain peaceful,” he told reporters here.

Singh was responding to a question about any possibility of disturbance during the summer in Kashmir.

He referred to successful anti-militancy operations in January in the valley and Jammu.

“We have busted several modules of terrorists last month but the grenade attack at Lal Chowk shows that there are some remnants. But the security forces are alert and foiling their plans,” the police chief said.

He said police has got some clues about those who carried out the grenade attack at Lal Chowk on Sunday “and we will soon get to him”.

Militants hurled a grenade on CRPF personnel posted on duty near Pratap Park in busy Lal Chowk area of the city on Sunday, injuring two jawans and seven civilians. (AGENCIES)