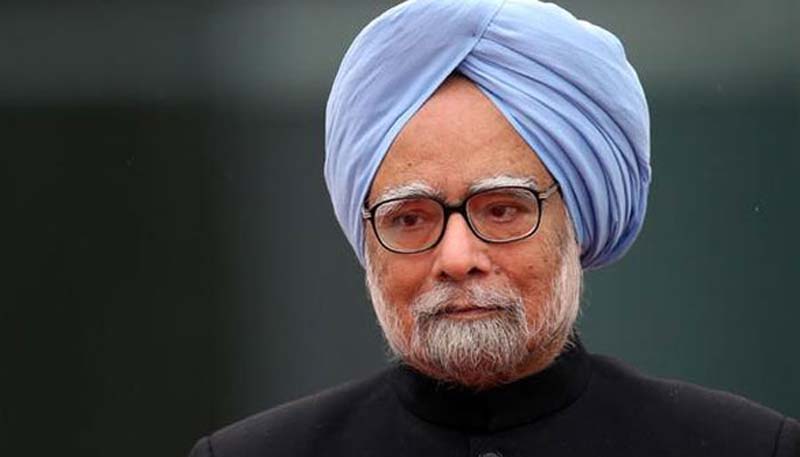 NEW DELHI: Amid growing tension between India and Pakistan, former Prime Minister Manmohan Singh on Wednesday voiced hoped that saner counsels shall prevail between the leadership of the two countries and they will get back to the task of economic development.

He said this at a function at Teen Murti Bhavan where he was presented with the first ‘P V Narasimha Rao National leadership and lifetime achievement award’ by former President Pranab Mukherjee.

“I do hope that saner counsels will prevail between leadership of the two countries and we will get back to the economic development, which is the basic requirement of India and Pakistan,” Singh said in his address.

Thanking the organisers – an NGO ‘India Next’ that instituted the award in memory of former Prime Minister Narasimha Rao, Singh said he will cherish the award and it will continue to inspire him for years.

“I thank you for this honour. It is a great day for me, on a day when our country is grappling with another crisis of the mad rush of mutual self destruction that plagues the two countries of India and Pakistan he said. (AGENCIES)