E-Paper
Home Latest News Hope peace along frontier with China will lead to resolution of border... 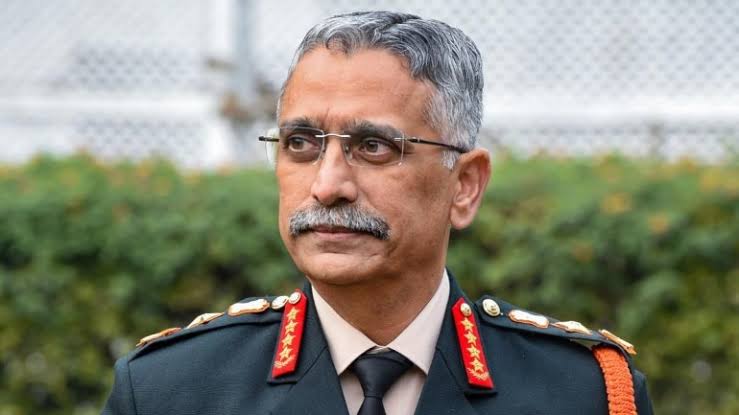 NEW DELHI: New Army Chief Gen M M Naravane on Wednesday hoped that maintaining peace and tranquillity along India’s border with China will lead to an “eventual solution” to the boundary dispute, and asserted that military capabilities will be bolstered along the northern frontier.

A day after taking charge as 28th Chief of Army Staff, Gen Naravane also said that his force will give special attention to issues relating to human rights.

On the prevailing situation along the border with China, Gen Naravane said the Indian Army will enhance its capabilities along the frontier as the focus in the past was on the boundary with Pakistan. (AGENCIES)