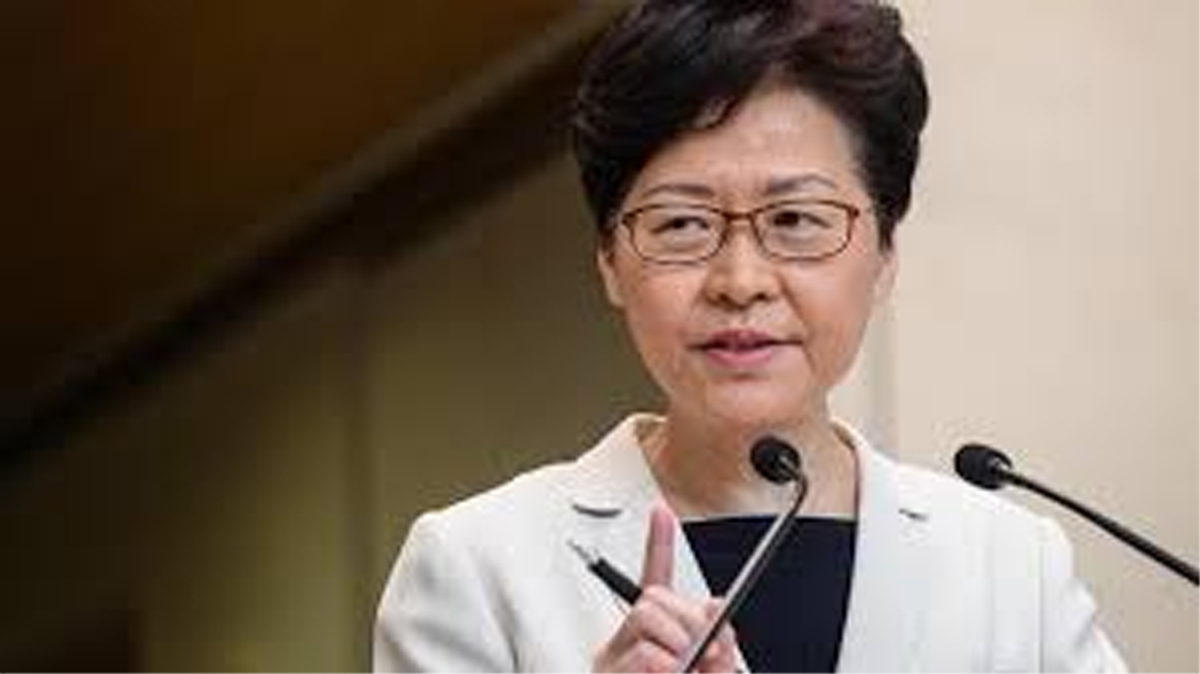 HONG KONG, Aug 27:Hong Kong’s leader says she has met with a group of young people including some who have taken part in political protests, but she showed no sign of budging on any of the protesters’ demands.

The semi-autonomous Chinese city has seen more than two months of pro-democracy protests that have often ended in tear-gas-filled clashes with police.

She also dismissed talk of her resignation, telling reporters Tuesday that a responsible chief executive should continue “to hold the fort and do her utmost to restore law and order in Hong Kong.” (AGENCIES)