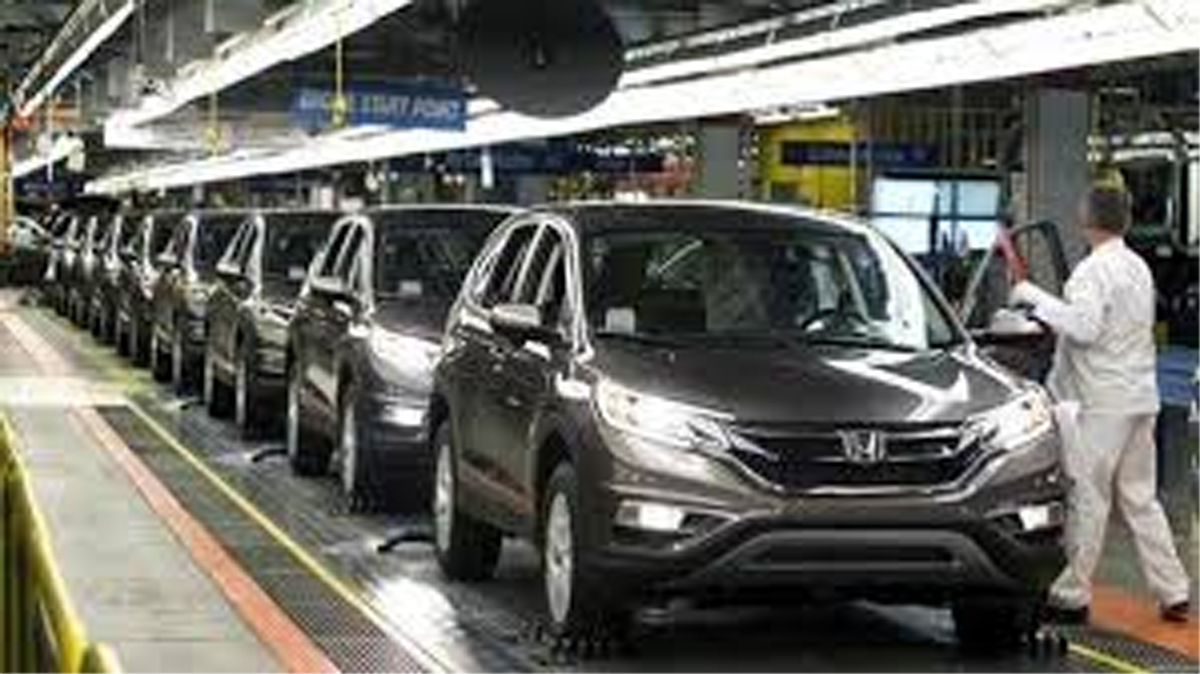 NEW DELHI, May 12: Japanese auto major Honda will continue to offer diesel models in India even after BS-VI emission norms kick in, unlike Maruti Suzuki which has decided to stop selling diesel cars from April 1, 2020.

According to a senior official of Honda Cars India Ltd (HCIL), the company plans to upgrade its two diesel engines, which power models like Amaze, City, WR-V, BR-V, Civic and CR-V to conform to stricter BS-VI emission norms.

The auto major plans to start rolling out models with upgraded BS-VI engines in both petrol and diesel from the fourth quarter of this fiscal.

“From our experience, for the fuel choice among petrol or diesel, 80 per cent of customers make a rational choice based on consideration of driving distance and recovery period. However, there are still 20 per cent customers who make an emotional choice towards a particular fuel,” HCIL Senior Vice President and Director (Marketing & Sales) Rajesh Goel said.

The company will take care of these 20 per cent emotional choice buyers as well, he added.

Goel acknowledged that fuel dynamics will change after BS-VI implementation from the next year with a price gap increasing between petrol and diesel models.

“But we believe the demand for diesel will not vanish immediately. Therefore, we will continue to offer the diesel models in line with market demand and gradually move towards future alternatives,” he said.

The company currently has two diesel engines in its line-up and they will be made BS-VI compliant, Goel added.

With diesel cars set to become costlier from the next year with the implementation of stricter BS-VI emission norms, major automakers are contemplating about the future of such vehicles in their portfolios.

Already, market leader Maruti Suzuki India (MSI) has stated that it would discontinue diesel models from 1 April 2020, when the BS-VI norms kick in as it expects the increased cost would put most of the diesel cars especially the smaller ones out of reach of small car buyers.

Besides, Tata Motors has also hinted to phase out small diesel cars from its portfolio as demand is expected to slow down due to upcoming BS-VI emission norms. Ford, on the other hand, has said, it will continue to sell diesel models in the country.

Goel said, the company’s progress towards implementation of safety regulations and BS-VI regulations was on course.

“Smooth run-out of BS-IV vehicles and switch over to BSVI vehicles will be a key task during this financial year. HCIL will progressively introduce BS-VI compliant models from fourth quarter of this fiscal,” he said.

As for the recently launched models such as Civic and CR-V, petrol variants are already complying with BS-VI norms, he added.

The Bharat Stage VI (or BS-VI) emission norm would come into force from 1 April 2020 across the country. Currently, the vehicles sold in the country conform to BS-IV emission standards.

The Bharat stage emission standards are standards instituted by the government to regulate the output of air pollutants from motor vehicles. (PTI) 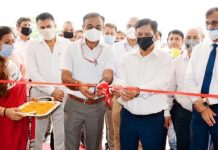 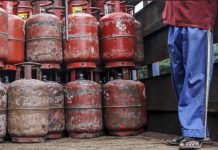 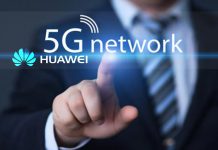 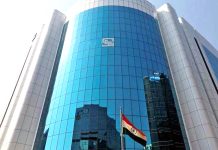 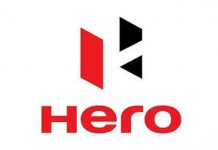