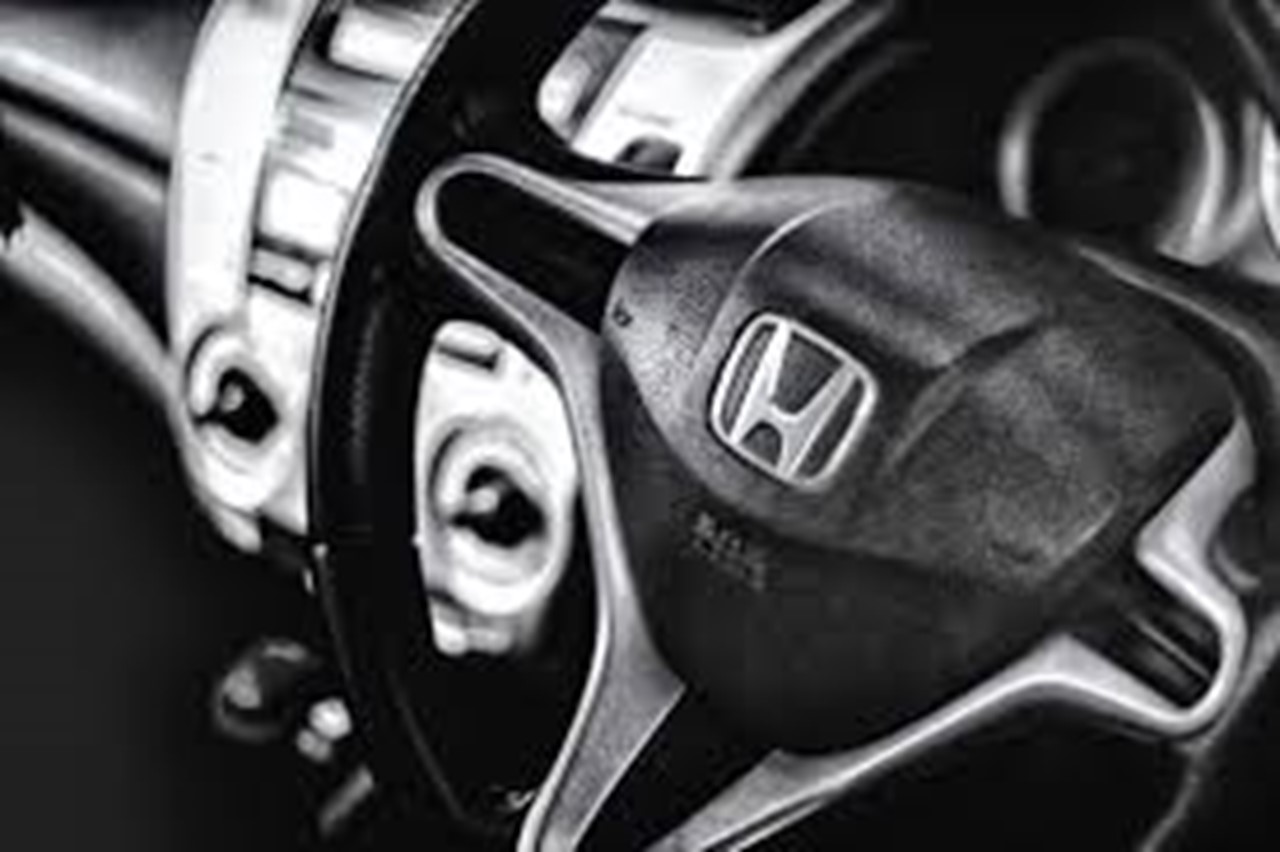 NEW DELHI:   Auto major Honda Cars India on Wednesday said it has initiated a voluntary retirement scheme (VRS) for its manufacturing line associates at Greater Noida plant in Uttar Pradesh order to increase productivity and efficiency.
The scheme, which is in agreement with workers’ union at the facility, will be operational between January 28 and February 17, 2020.
“The Voluntary Retirement Scheme has been offered to our manufacturing line associates which is a regular industry practice to increase efficiency and productivity in operations,” a Honda Cars India Ltd (HCIL) spokesperson said when contacted over the issue.
The scheme is fully voluntary and benefits offered have been developed after taking suggestions from many associates so that it provides a win-win situation for both the organisation and the associates, it added.
“The scheme will provide an opportunity to our manufacturing line associates to take pre-retirement from the company and explore new dimensions in their life and career,” the spokesperson said.
The Japanese automaker rolls out models like City, Civic and CR-V from the Greater Noida facility.
The company also has a manufacturing facility at Tapukara (Rajasthan) where it manufactures models like Amaze, WR-V Jazz and BR-V.
The capacity utilisation at the Greater Noida plant currently remains low due to limited production of BS-VI compliant models, the spokesperson said.
Honda has come up with VRS at a time when the industry is going through an unprecedented slowdown.
The automobile industry recorded its worst-ever sales decline in two decades in 2019.
With such market conditions, manufacturers have been forced to take drastic steps like production cuts and in some cases even reduction in workforce.
Last year, Toyota Kirloskar Motor had initiated a voluntary retirement scheme for the employees of its manufacturing facility in Bidadi, Karnataka.
The company, which is a joint venture between Japanese auto major Toyota and Kirloskar group, had commenced the scheme for its unionised employees and supervisory category with a minimum of five years of service at the plant.
Similarly, two-wheeler market leader Hero MotoCorp had also come up with VRS for its employees last year.
Earlier, Tata Motors had also offered VRS to a particular set  of employees to trim costs as part of restructuring. (AGENCIES)
&&&
BIZ-GOOGLE-NEWS-INDIA
Google announces USD 1 mn grant to promote news literacy in India
MUMBAI, Jan 29:
Technology giant Google on Wednesday announced a USD 1 million grant to promote news literacy among Indians.
The money will be given to Internews, a global non-profit, which will select a team of 250 journalists, fact checkers, academics and NGO workers for the project, a statement said.
The announcement, part of a USD 10 million commitment worldwide to media literacy, comes at a time when news publishers, especially on the digital front, have been found to have indulged in spreading misinformation.
Google said a curriculum will be developed by a team of global and local experts, who will roll out the project in seven Indian languages.
“The local leaders will then roll out the training to new internet users in non-metro cities in India, enabling them to better navigate the internet and assess the information they find,” the statement said.
With an eye to curb misinformation, Google News Initiative (GNI) India Training Network — a group of 240 senior Indian reporters and journalism educators — has been working to counteract disinformation in their newsrooms and beyond since last year.
GNI has given verification training for more than 15,000 journalists and students from more than 875 news organisations in 10 Indian languages, using a “train-the-trainer” approach over the past year, it said. (AGENCIES)