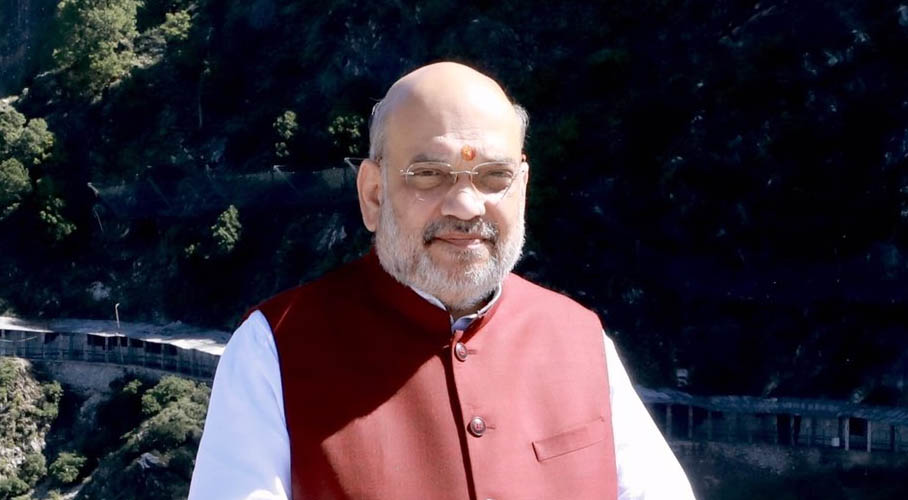 JAMMU, Oct 6: Union Home Minister Amit Shah’s historic rally in North Kashmir’s Baramulla district yesterday has signaled beginning of a new dawn…a dawn of peace, development and prosperity and the people feel that shortly the Valley would have complete normalcy and will witness tourist boom.
Politically also, the people feel that rally signifies change in mood of the people as more than 40,000 strong crowd attended the rally in which Shah declared that there will be no talks with Pakistan and instead the talks will be held with people of Jammu and Kashmir especially youth.
“October 5 symbolized the dawn of new hope and was not just a regular day in the Kashmir Valley as the people were standing along roads singing national anthem together and the whole atmosphere was filled with slogans of `Bharat Mata Ki Jai. This is something new in the Valley and can be indicative of changing mood of the people who have been fed up with over three decades long Pakistan sponsored militancy.
Asserting that Baramulla rally was clear indicative of changing situation in the Valley, the observers are of the view that New India envisioned by Prime Minister Narendra Modi is taking shape to unite everyone and pledging together in this Azadi Ka Amrit Mahotsav to make `Swarnim Bharat’.
New energy was felt among the youth when the Home Minister gave a clarion call to them to come and make India and Kashmir great, the observers said.
Removal of bulletproof shield by Shah during the rally sent out a clear message that things are normal in the Valley on terror front. The Home Minister was also seen mingling with the crowd for some time at the rally venue.
Before abrogation of Article 370, there used to be strike call by the separatists and other bodies whenever a Central Minister visited Kashmir but yesterday even Lal Chowk and other areas of Srinagar were open and it was business as usual.
In fact, entire Kashmir valley was open during Shah’s visit.
“The people of Kashmir feel that Prime Minister Narendra Modi’s has special concerns for them in the matter of development, free LPG cylinders to poor and other welfare measures,” the observers said.
Even BJP leaders and organizers of the rally admitted that though they were expecting good gathering, they were not anticipating that more than 40,000 people will turn out to listen to Shah with enthusiasm.