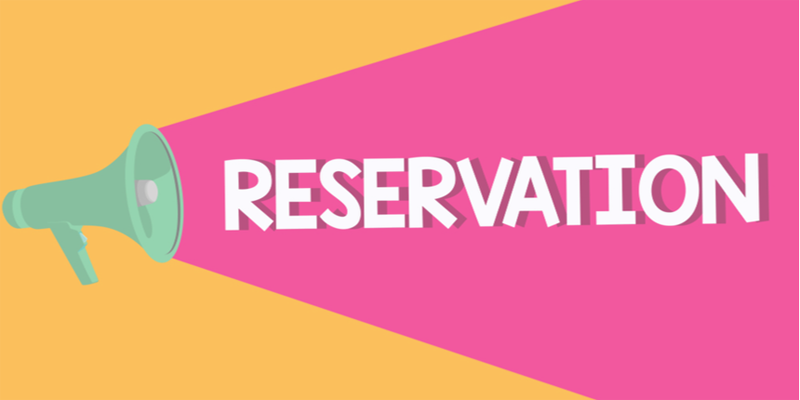 When on the one hand, the country and its states and UTs are consistently, though steadily, developing fast in almost every sphere, it is a natural corollary that all sections of the society should be partakers, on the basis of equity, of the fruits of such development. In case, certain sections remain behind, it is incumbent upon the governments in power from time to time both at the centre and at state (and UT levels) to find out the reasons thereof. If it is not done either intentionally or even innocently, may be due to sheer recklessness, in that case – the claims of our democratic and socialist order wherein the fruits of and participative role in development in respect of the last person standing in the queue is feared to be reduced to mere rhetoric. Heterogeneity in and scattering of a vast population in ”difficult”, remote, and virtually poorly connected mountainous areas by road and other modes should, in no way, be any sort of a ground in denial of the rightful due to such sections of our population in Jammu and Kashmir. Instead, are they not entitled to preferred treatment and a status granted as a special case to fight economic, educational, infrastructural and even social backwardness?
In this connexion, the moot point is not only about knowing a discrepancy or anomalies galore that exist but the same needing first to be identified and diagnosed followed by devising a cogent solution. Gujjars, Bakerwals and Paharis – to be more modest- those living in and around hilly and mountainous difficult terrains-in Jammu and Kashmir, have for decades, been demanding justice for them looking to the most difficult topographies they live in. Their main activity of agriculture which has its own problems in such areas followed by certain communities among them like Bakerwals taking to traditional sheep and goat rearing , even in certain cases horses, and transhumance as the very nature of such a traditional occupation and mode of livelihood, have been demanding justice and redressing of their problems .
These communities, especially Bakerwals alternate with the seasons between high and low altitudes in Jammu and Kashmir and can be seen doing this on the eve of the onset of winter and summer seasons moving from higher reaches to plains and vice versa along with their entire live stocks of sheep and goats. These communities, in fact, in totality, have been voicing their concern and expressing even dismay over promises having been made by successive governments and much less done on the ground to ameliorate their lot and giving them their due rights. Now, such a trend is poised to be reversed as promised publicly by the Union Home Minister Amit Shah much to the overwhelming response of joy and vindication of the stand of the people.
These communities are, therefore, slated to get benefits of reservation strictly in accordance with the findings of and recommendations by the Justice Sharma Commission which was set up by the Lieutenant Governor to look into various issues and problems confronted by the communities under reference living in the UT of Jammu and Kashmir particularly examining the issue of quota. It may be reiterated that the Commission has, in its report, recommended reservation for these communities. In other words the Commission has unambiguously recommended these communities, viz Gujjars, Bakerwals and Paharis to be included for ST quota benefits. Very importantly, with reference to it, the Union Home Minister made a public announcement in Rajouri that “it will be given soon”, however, there will be no decline of any sort in ST quota of these communities and that “everyone will get their share” much to the thumping applause and cheer by a ”historic” gathering of the public with dominance of the communities under reference who had assembled at the venue to hear the Union Minister’s speech.
Reports are that such a huge gathering of people who had travelled miles and hailing from far flung areas could not find the venue with enough space and many had therefore to climb trees and housetops to hear the Union Home Minister. Police had tough time to manage the huge gathering and regulate smooth movement to and fro the venue. Not only are the people of the particular region known for their hard work, industry and facing challenges of various hues bravely but are duly known for their patriotism and having resisted militancy and allied ills. Noting this eloquently, the Union Home Minister termed the valour and love of the people of Rajouri and Poonch “standing like rocks for security of India” and further said that ”the entire country salutes them”. Analysing that the announcement by the country’s Home Minister about reservation of these communities based on recommendation of the Justice Sharma Commission and the gathering of people both were historic and shall now pave the way for smooth and fast development of the neglected areas which remained behind due to constraints of topography or geographical humps.
To call a spade a spade, the reversal of sheer injustice to these deprived and hitherto neglected communities of Jammu and Kashmir would have not been possible had Articles 370 and 35 A not been abrogated. Taking a jibe at those who opposed such an abrogation, the Union Home Minister asked them what had those in power for decades done for neglected sections of the society. Delimitation Commission about redrawing constituencies of the Assembly seats about which the Union Home Minister made a mention, could result in increase of seats in hilly areas like Rajouri, Poonch, Doda and Kishtwar and, therefore, people of these areas shall have added representation and hence their voices heard properly.