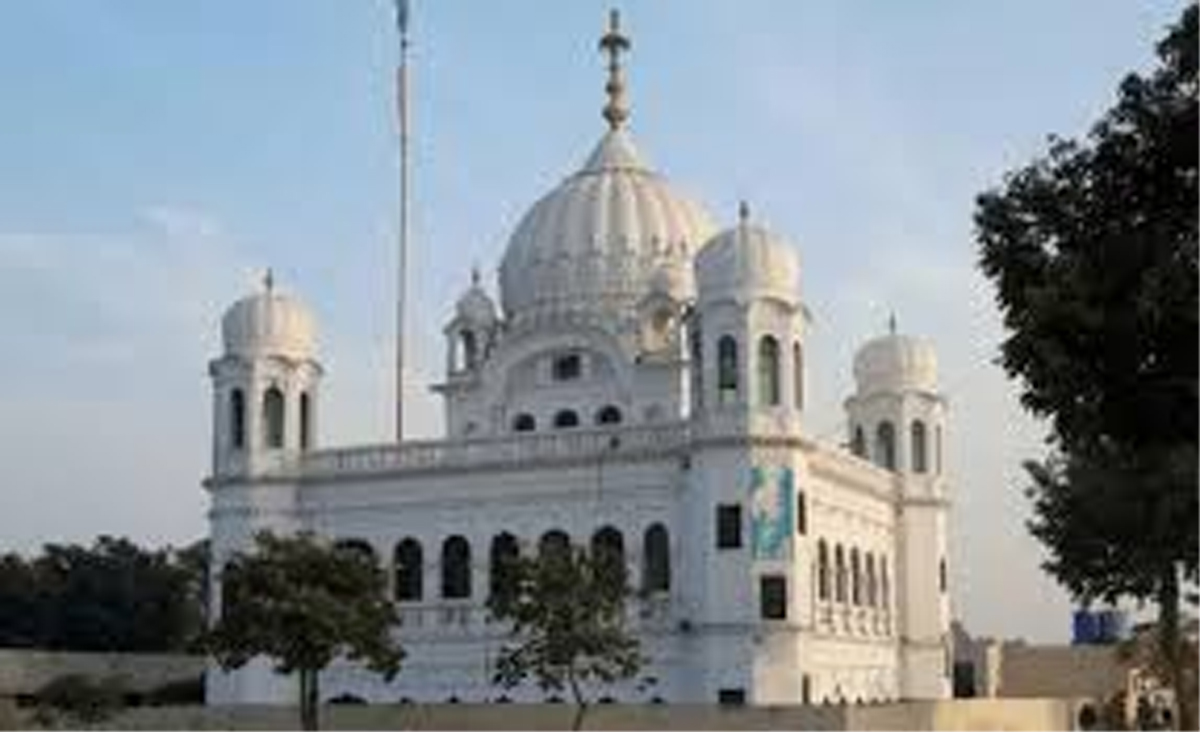 LAHORE, May 27: A centuries-old ‘Guru Nanak palace’ was partially demolished by a group of vandals who sold its precious windows and doors in Pakistan’s Punjab province, a media report said Monday.

The walls of the four-storey building had pictures of Sikhism founder Guru Nanak as well as of various Hindu rulers and princes, Dawn news reported.

The “Palace of Baba Guru Nanak”, said to have been built over four centuries ago, was frequented by a number of Sikhs from across the world including India, the report said.

The structure at a village in Narowal city — about 100 kms from the provincial capital Lahore — had 16 rooms with each of them having at least three delicate doors and at least four ventilators, it said.

The group of locals not only partially demolished the structure allegedly with the connivance of auqaf department officials but also sold its precious windows, doors and ventilators, the report said.

Its construction comprised old bricks, sand, clay and limestone. The rooms were constructed with large broad walls with cupboards in them that had wooden doors with flowers carved on them.

All the rooms were airy and their walls had small lamp enclosures in them. Expensive diyar wood beams of various sizes were used in the roofs, it said.

Authorities are clueless about its ‘owner’.

A local resident Muhammad Aslam said: “This old building is called the Palace of Baba Guru Nanak and we have named it Mahalan. A number of Sikhs from across the world, including India, used to visit this building”.

Once a six-member delegation, including a woman carrying a book with information about the historical building, had come from Canada. The delegation was elated upon visiting the site as if they had found a treasure, he said.

“The auqaf department was informed about the demolition of the building by some influential persons, but no officer or official took any action or even reached here.

“Three storeys of the building have already been demolished and new houses constructed. The influentials have demolished the building with the connivance of the auqaf department and sold its costly windows, doors, ventilators and wood,” another local Muhammad Ashraf said.

In an bid to determine its legal status, locate its owners or find out which government agency maintained its record, Dawn news reached out to various authorities from the deputy commissioner, Evacuee Trust Property Board (ETPB) to the family that lived in the building but to no avail.

Narowal Deputy Commissioner Waheed Asghar, in charge of the record of all properties in the region said: “There is no mention of this building in the revenue record. As it seemed to be historical, we are checking the municipal committee’s record”.

ETPB Sialkot zone Rent Collector Rana Waheed said: “Our team is investigating the Guru Nanak Mahal Bathanwala. If this palace was the property of Evacuee Trust Property Board, legal action will be taken against those responsible”.

The people in the area requested Prime Minister Imran Khan to take action against those responsible. (PTI)