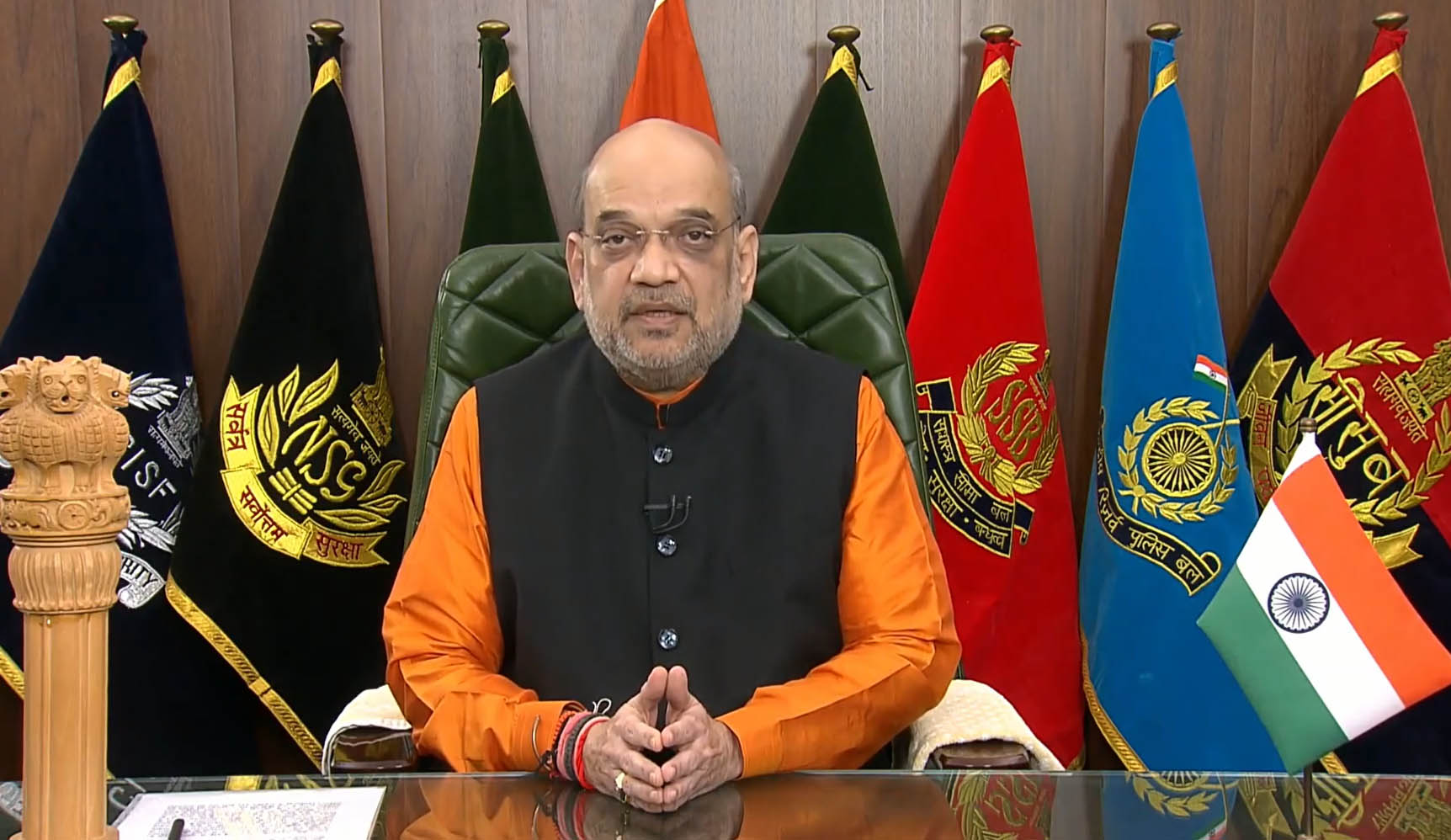 SURAT, Sept 14: Hindi language is not a competitor but a “friend” of all the other languages in the country, Union Home Minister Amit Shah said here on Wednesday as he denounced the “disinformation” campaign to pit Hindi against regional languages.
He underlined the need to strengthen regional languages by keeping Hindi together.
Addressing the All India Official Language Conference in Surat city, Shah said that accepting the co-existence of languages was needed and stressed the need to make Hindi flexible by taking words from other languages to expand its dictionary.
“I want to make one thing very clear. Some people are spreading disinformation that Hindi and Gujarati, Hindi and Tamil, Hindi and Marathi are competitors. Hindi cannot be a competitor to any other language in the country. You must understand that Hindi is the friend of all the languages of the country,” Shah said.
He said regional languages in the country will prosper only when Hindi prospers, and vice versa.
“Everybody should accept and understand this. So long as we do not accept the co-existence of languages, we cannot realise the dream of running the country in our own language. And I want to say with sincerity that it should be our aim to keep all the languages and mother tongues alive and prosperous. Only with the prosperity of all these languages will Hindi prosper,” Shah added. (Agencies)