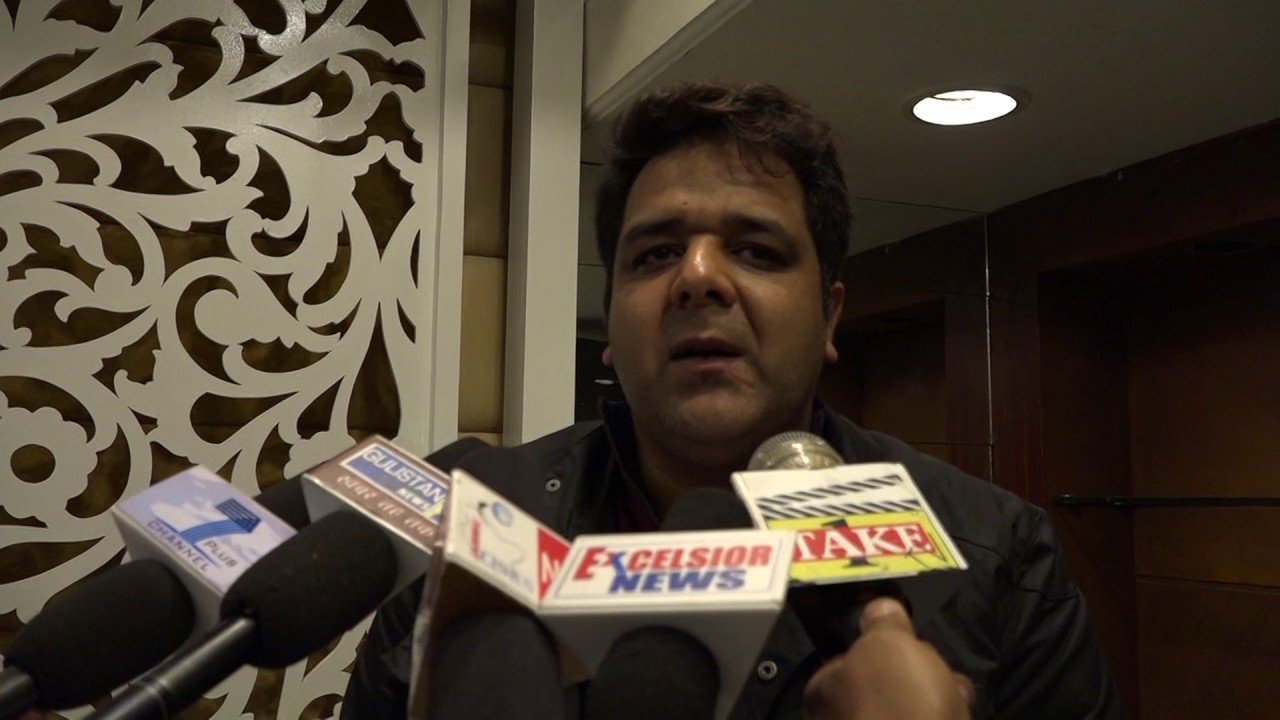 Excelsior Correspondent
JAMMU, Jan 16: Tightening noose on the corrupt in the Union Territory of Jammu and Kashmir, the Anti-Corruption Bureau (ACB) today arrested Hilal Rather son of prominent National Conference leader and former Finance Minister Abdul Rahim Rather in Rs 177 crore scam involving Jammu and Kashmir Bank for his ambitious township project ‘Paradise Avenue’ at Narwal Bala on the outskirts of Jammu City.
An official handout issued by the ACB disclosed the arrest of Rather.
Significantly, the scam took place in the year 2012 when Abdul Rahim Rather was the Finance Minister in Omar Abdullah-led National Conference-Congress coalition Government.
The ACB statement said Hilal Rather was arrested here today in a case related to the alleged misappropriation of crores of rupees from the term loans running into Rs 177 crore sanctioned by Jammu and Kashmir Bank for his ambitious township project known as ‘Paradise Avenue’ at Narwal Bala near Jammu City in the year 2012.
“The investigation conducted by the Bureau revealed that Paradise Avenue, a partnership concern of Hilal Rather, Dr Rizwan Raheem Dar of Sanat Nagar Srinagar, Ghulam Mohd Bhatt of Baramulla, Kashmir, Daljeet Wadhera and Deepshikha Jamwal of Jammu was sanctioned a term loan of Rs 74.27 crores in the first phase.
“In relaxation to the credit policy of the bank which restricts loan to a partnership firm at Rs 40 crores, the loan was approved by the Board of Directors of the J&K Bank when Hilal Rather despite the fact that he had already entered into a OTS with the State Financial Corporation in the past,” the official statement said.
The remaining loan amount was granted by the Board despite the fact that the repayments of the first loan taken, was not complete.
The statement said Hilal Rather, who also owns Simula Group of Companies, was being questioned for the last few months by the ACB in connection with the siphoning off crores of rupees from the loan amount sanctioned by the New University Campus Branch of J&K Bank for the construction of flats under the name of Paradise Avenue.
“Hilal was evading details of property raised and other transactions related to siphoning of funds meant for construction,” the statement added.
Lt said Hilal Rather has been taken into custody for further questioning.
“It has also been revealed that the funds diverted have been used to purchase huge properties abroad, holidaying abroad with family and friends and also for other entertainment activities. All the loan amounts availed by Hilal Ahmed Rather to tune of Rs177 crore have become Non-Performing Assets (NPA),” the ACB statement said.
It added that further investigations in the case were in progress.
The case is being investigated by Inspector Kamal Sangra under the supervision of S Balasubramony, SSP ACB (on deputation from CBI New Delhi) and Anand Jain, Director ACB J&K.