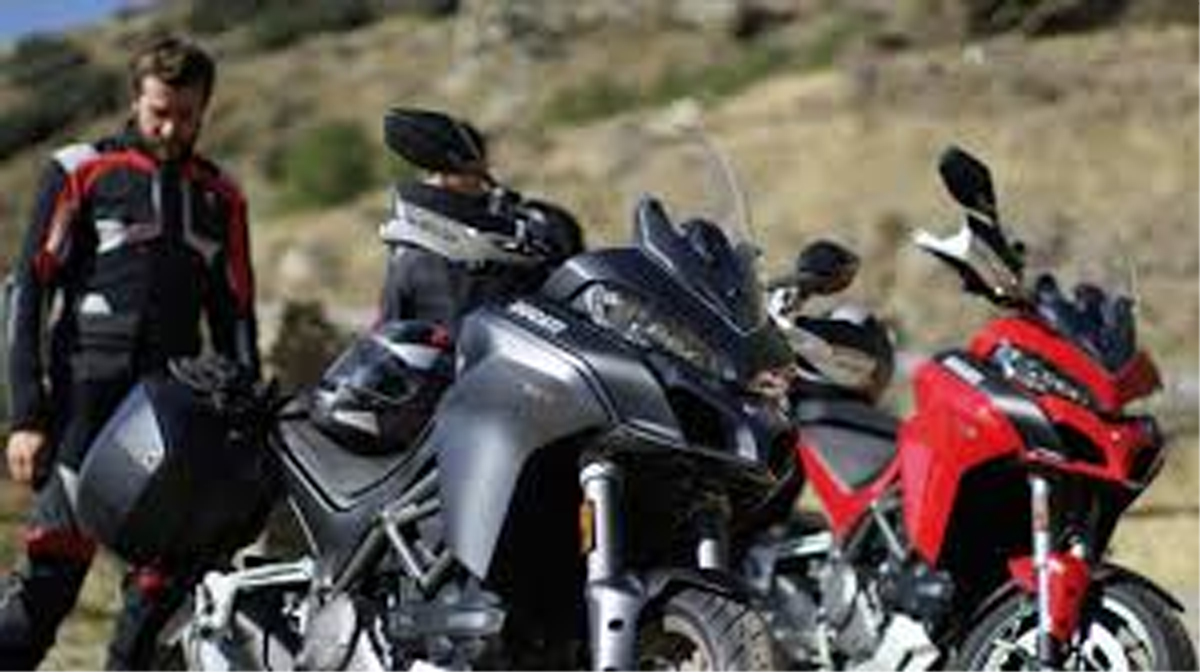 Kasbekar replaces Markus Braunsperger, who is relocating to Europe after the completion of his five-year tenure in the company, Hero MotoCorp said in a statement.

Kasbekar, who is currently the Executive Director  Operations (Plants), will be in-charge of the company’s Jaipur-based Centre of Innovation and Technology (CIT).

A process has already been initiated to identify a suitable candidate to be in line to take over as CTO in due course, the company said.

Hero MotoCorp has created the unit to give an impetus to new mobility trends such as electric vehicles (EVs).

Both Kasbekar and Bhargava will continue to report to Pawan Munjal, Chairman, Hero MotoCorp, the company said.

Braunsperger, who led CIT from its days of inception, has been credited with giving shape to the research and development set-up at Hero MotoCorp, forming a global team of engineers and automotive experts drawn from different parts of the world.

Under the his leadership, Hero launched close to 40 new models and variants including a series of premium two-wheelers, including the XPulse range motorcycles, the Destini 125 and Maestro Edge 125 scooters.

He also led the company to a smooth transition from BS-III to BS-IV earlier and to BS-VI now.