Gopal Sharma
JAMMU, Aug 12: Heavy rain in Kot- Bhalwal, Gharota and other North-West areas of Jammu besides cloudburst wreaked havoc causing massive flash flood in several nallahs during early hours today while dozens of houses, walls, pucca structures, roads and power infrastructure suffered extensive damages.
Click here to watch video
The traffic on Jammu-Srinagar National Highway remained suspended for about three hours during morning due to land- slides at Jakheni near Udhampur while Reasi-Pouni-Ransoo Road was also closed due to landslides between Bharak and Ransoo.
SSP National Highway, Shakti Pathak, when contacted said that Jammu-Srinagar National highway was blocked between Udhampur and Chenani after big boulders struck the highway during morning hours today. He said it was raining in the area during night. It took about three hours to the Highway authorities to clear the boulders and restore highway. Pathak said that highway was made trafficable before the arrival of Shri Amarnath ji Yatra convoy. He said in Ramban and Batote areas, the weather remained almost fair today and road was also clear.
Official sources said that Reasi-Shivkhori road remained blocked near Kanda for several hours due to landslides during morning hours. It was however, cleared during noon by the authorities. New track of Mata Vaishnodevi was also closed by Shrine Board authorities late last evening after some shooting stones hit the track. However, the chopper service to Bhawan from Katra base camp and air traffic at Jammu operated normally.
Sources said that heavy rain and thundershowers took place in many parts of Jammu city’s north- western areas besides Ban Talab, Keran, Kangrail, Raipur, Kot-Bhalwal, Burn and Ghrota during early hours today. The locals said there was massive cloudburst as well in the upper reaches of this belt which brought massive flash flood in the low lying areas of Nagbani, Mishriwalla, Domana, Machlian and Akhnoor Road. The locals said they have never seen such a huge flood in these seasonal nallahs.
The flash flood caused extensive damage to the main outer wall of Kot Bhalwal Jail, a factory M/s J B Timber Traders in the nearby area and its stores causing massive loss, wall of old Radha Swami Satsang Bhawan at Keran, wall of a church at Kot village, about a dozen culverts/ Pullis, roads and electric polls besides plinths and walls of scores of people along Nallahas. The power supply to about two dozen villages in this area has been snapped. Poles were washed away and even some transformers fell down and got damaged.
Sub Divisional Magistrate (SDM) Jammu North, Alyas Khan told the Excelsior that massive rain during last night and early hours today caused extensive damage to the public property in Kot Bhalwal and some low lying areas of Nagbani, Machlian, Kangrail and Mishriwalla area.
He said the Revenue teams visited several areas and directed R&B and PDD to restore road connectivity and power supply on war footing. He said the road near Radha Soami Bhawan near Ban Talab was extensively damaged and its wall also collapsed. The locals told that there was heavy flood but there was no loss of human life as it was mid night and there was no movement on the road. Near Kot Bhalwal Jail, a road was totally damaged and almost was converted into a khud with the flash flood. Over 500 chickens of a local Poultry farm were killed due to flood as water entered the premises.
A local, Thoru Ram said that some people have raised a Colony in the upper side of Kot Bhalwal Jail and they have caused massive destruction to the forest in 2-3 kms area. There was cloudburst during wee hours and thereafter massive destruction took place. He said due to felling of trees and damage caused to forests, the blash floods took place.
One Rajesh Kumar, whose large chunk of land got eroded in Nagbani area due to flash flood in a Nallah, said that his standing crop worth lakhs has been damaged. The locals of the area also revealed that houses of Kali Dass, Vijay Kumar, Dwarka Nath, Bodh Raj, Kewal Krishan and Sham Lal have been damaged while walls of several houses perished. Three shops of Kali Dass, Thoru Ram and Parshotam Kumar have also been damaged. The water entered many houses and caused damage to the public property worth lakhs. Entire Raipur- Domana area suffered extensive damage and Revenue teams paid visit to the these areas. The locals have demanded restoration of roads links.
Executive Engineer, PDD Bharat Bhushan said that power infrastructure suffered huge damage as many poles were washed away or broken due to flood. He said about 65-70 % power supply has been restored while rest will be restored by tomorrow. He further said that men and machinery have been deployed on war footing and senior officials are monitoring the restoration work.
Meanwhile, with the rain, the temperature in Jammu recorded sharp decline. Jammu today had a maximum temperature of 31.0 degree C and 82 mm rainfall in past 24 hrs while the same temperature (31 Deg C) was recorded in Bhaderwah town.
Jammu was colder than Srinagar as summer capital (Srinagar) recorded 32.4 degree Celsius temperature. Katra township recorded a maximum temperature of 28.2 degree C while it was 35.5 degree C in Leh, 31.7 degree C in Kargil and 21.4 degree C in Gulmarg. A MeT spokesman has predicted heavy rain at isolated placed in Jammu region during next 24 hours. 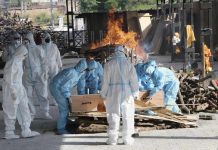 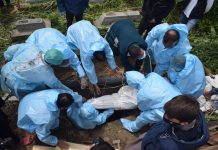 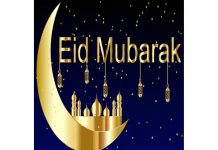 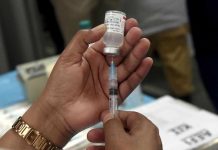 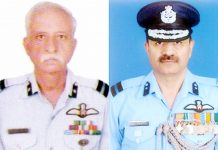 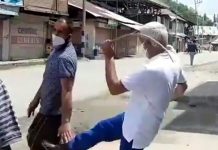 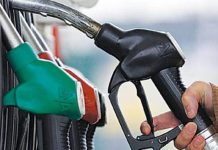 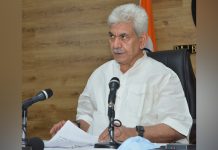 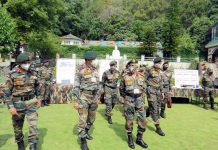 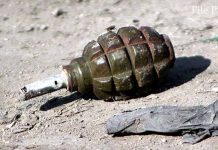