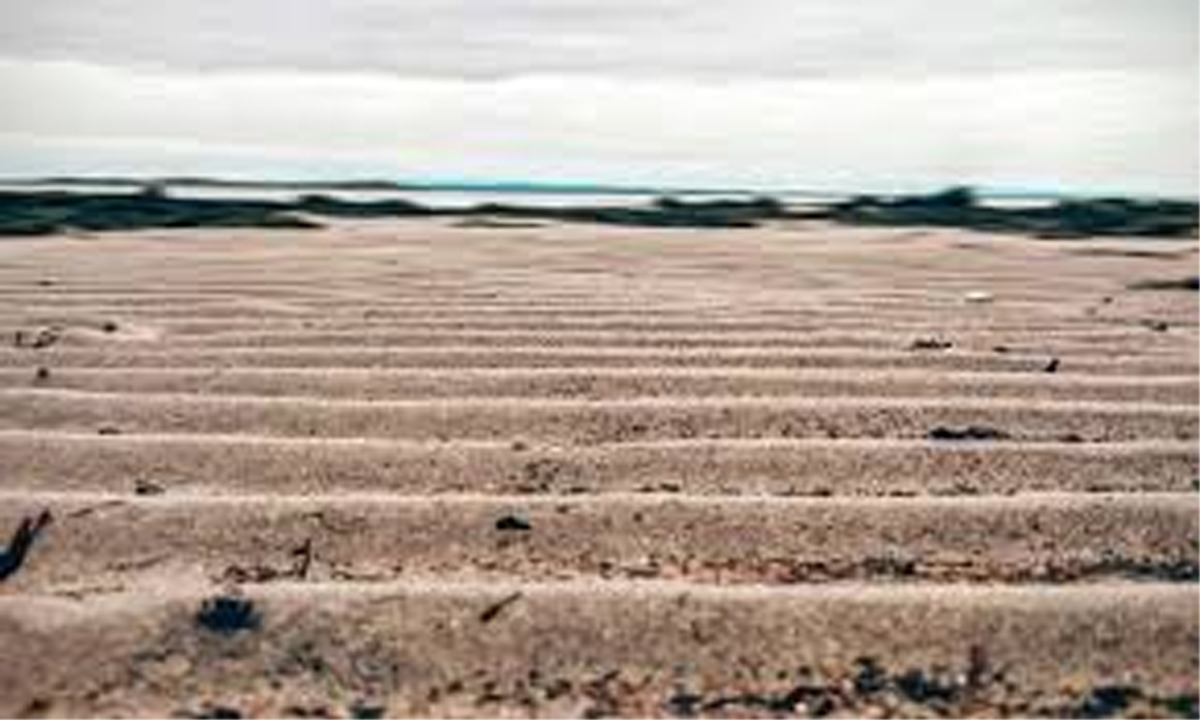 WASHINGTON, Oct 9:The average size of heat waves could increase by 50 per cent by mid-century, in a middle greenhouse gas emissions scenario, according to a study.

The study, published in the journal Environmental Research Letters, found that under high greenhouse gas concentrations, the average size could increase by 80 per cent and the more extreme heat waves could more than double in size.

While the climate continues to warm, scientists expect the frequency and intensity of heat waves to increase. However, a commonly overlooked aspect is the spatial size of heat waves, despite its important implications.

“As the physical size of these affected regions increases, more people will be exposed to heat stress,” said Brad Lyon, Associate Research Professor at the University of Maine in the US.

However, Lyon noted that these results were not particularly surprising.

“An increase in attributes like magnitude and duration is consistent with expectations of a warming climate,” said Lyon.

“What is new in our study is the way we calculated them, which allowed us to consider size as a new heat wave dimension,” he said.

Previous research has generally calculated heat wave statistics at the local level—computing attributes like frequency for each location, or grid point, and then aggregating the results to see spatial patterns.

In this study, the researchers followed heat waves and quantified their attributes as connected regions that move around and change in size and strength over their lifetime.

“It’s sort of like watching what groups of people are doing as they move around together in a park, rather than just counting how many people from all those groups entered the park,” said Lyon.

The researchers explained that the added stress from a continuous heat wave in a region is very different from scattered conditions that add up to an area of the same size.

“If you have a large contiguous heat wave over a highly populated area, it would be harder for that area to meet peak electric demand than it would be for several areas with smaller heat waves that, when combined, are the same size,” said Tony Barnston, Chief Forecaster at Columbia University’s International Research Institute for Climate and Society.

By looking at heat waves from this perspective, the researchers were able to assess how a heat wave’s size, in addition to factors like its intensity and frequency, can impact communities.