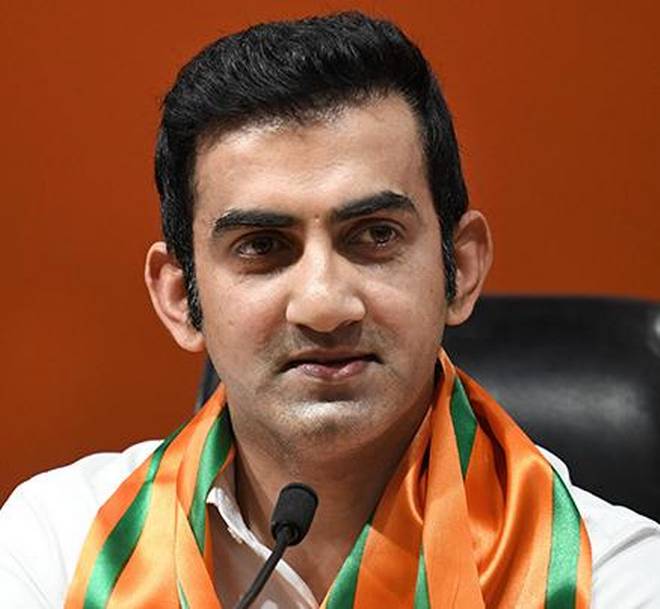 NEW DELHI, Sept 20: The Delhi High Court Monday stayed the proceedings in the trial court against cricketer-turned-politician Gautam Gambhir, his foundation and others in a case related to the alleged illegal stocking and distribution of COVID-19 drugs.
Justice Rajnish Bhatnagar sought response from the Delhi drug control authority on the petition by the Gautam Gambhir foundation, Gambhir and other accused, assailing the criminal complaint and the summoning order passed by the trial court in the case.
Listing the matter for further hearing on December 8, the judge said, “Till then the proceedings are stayed.”
Drug Control Department has filed complaint against Gautam Gambhir foundation, its CEO Aprajita Singh, Aprajit Singh, Seema Gambhir, Gautam Gambhir and Natasha Gambhir for offences under section 18(c) read with section 27(b)(ii) of the Drugs and Cosmetics Act. Two separate complaints were also filed against Aam Aadmi Party (AAP) MLAs Praveen Kumar and Imran Hussain alleging the commission of offences.
Section 18(c) prohibits manufacture, sale distribution of drugs without a licence and Section 27(b)(ii) makes sale, distribution without valid licence punishable with imprisonment for a term, not be less than three years but which may extend to five years and with fine. The trial court noted that complainant has been able to prima-facie prove the commission of the offence.
The trial court in its July 26 order had recorded that the prosecution case is that Gautam Gambhir and others from foundation allegedly stocked and distributed drugs namely Favipiravir tablets and Medical Oxygen during a medical camp held from April 22, 2021 to May 18, 2021. (PTI)