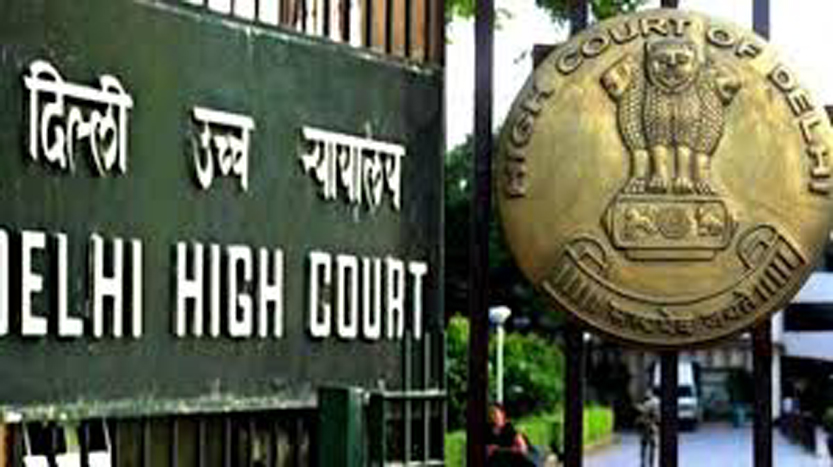 NEW DELHI, July 9: The Delhi High Court asked the Railways on Tuesday as to what steps it has taken, and proposes to take, to ensure availability of clean and safe drinking water on its trains as well as stations.
A bench of Chief Justice D N Patel and Justice C Hari Shankar issued the direction after the Railways told the court that it has set up chlorination plants to treat the water it was getting from several sources.
It said it was also periodically sending samples of water collected from its stations to accredited laboratories for testing for the presence of bacteria like E.coli.
The bench asked the lawyer for the Railways to file an affidavit indicating the steps it has taken and proposes in future for ensuring clean drinking water on its trains and stations.
The court was hearing a PIL by NGO, Centre for Public Interest Litigation, which has sought “an independent and preferably court-monitored probe into the neglect of the quality of the drinking water supply and the manipulations in the award of contracts for supply of chlorination plants for past several years”.
During the hearing, advocates Prashant Bhushan and Govind Jee, appearing for the NGO, said the railways was neither adhering to the standards laid down for drinking water by the Bureau of Indian Standards nor following the Indian Railway Medical Manual.
The lawyers said that water being provided on stations and trains ought to be tested at reputed laboratories as not all accredited labs have the facilities to properly test the water samples.
They said the Railways should set up water testing labs at regional and zonal levels.
The plea has claimed that “the water treatment infrastructure for disinfection of water by chlorination has almost completely collapsed and level of contamination in the entire supply network from the source to the top is alarming”. (PTI)