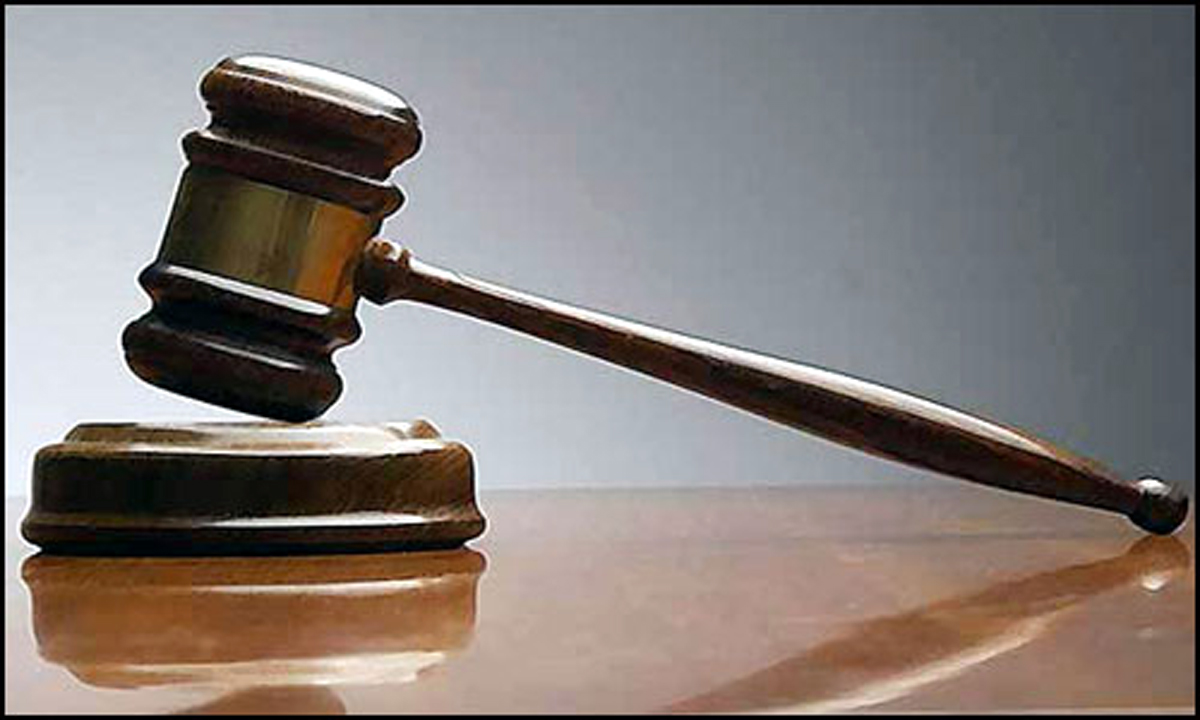 Excelsior Correspondent
Srinagar, Oct 21: The High Court today directed the Governments of J&K and Ladakh to inform it about the criminal cases pending against the Members of Parliament, Members of Legislative Assemblies and other politicians in the Union Territories of J&K and Ladakh and to constitute a special court for progress of their cases within one month.
The High Court was hearing suo-moto cognizance on the directions of the Supreme Court counsels appearing for JK UT and Ladakh prayed for some time to inform the court in this regard and the court while allowing their request directed for complying with directions within one month.
The Division Bench of Chief Justice Pankaj Mithal and Justice V C Koul have taken the suo moto cognizance on the directions of Supreme Court and asked both the Counsels appearing on behalf of UTs of J&K and Ladakh to give the updated status of all criminal cases which are pending before the court of law against the politicians.
The three judge bench of Supreme Court in a matter while passing a direction to all the High Courts of the country asked the Chief Justices of respective High Courts while preparing the action plan also consider, in the event the trials against any politician is already ongoing in an expeditious manner, whether transferring the same to different courts would be necessary and appropriate.
The CJs of HCs, Supreme Court asked shall designate a special bench, comprising themselves and their designate in order to monitor the progress of these trials. “The CJs shall send their additional suggestions, if any, for the purpose of expedient disposal of pending criminal cases against the legislators”, the Supreme Court said.
“The action plan with comments and suggestions of the CJs of the High Courts, are to be sent to the Secretary General of this court preferably within a week”, the SC said. It has further been asked to CJs to list forthwith all pending criminal cases involving sitting or former legislators, particularly those wherein a stay has been granted, before an appropriate bench comprising CJ and other judges.
The Supreme Court has also directed that no prosecution against a sitting or former MP or MLA shall be withdrawn without the leave of the High Court and asked for examination of withdrawals in light of the guidelines as laid down by the Supreme Court. It has also been cleared that in case passing of any stay order is necessary then in such eventuality courts should hear the matter on a day-to-day basis and dispose of the case expeditiously preferably within a period of two months without any necessary adjournment. “It goes without saying that the COVID-19 conditions should not be an impediment to the compliance of these directions, as these cases could be conveniently heard through video conferencing”, read the SC order.
The HCs have been directed to designate a Judicial Officer for all such cases, who shall try these cases on priority basis and the Judicial Officer can be allotted their work depending on the workload, number and nature of criminal cases against MPs and MLAs and such Judicial Officer shall have continuity of tenure for minimum period of two years.
“In view of directions contained in the order dated 16.09.2020 of the Supreme Court passed in writ petition directing for monitoring the progress of the trial of cases pending against the sitting and former legislators (MPs or MLAs), on the directions of Chief Justice, the Registry has registered this PIL as “Court on its own motion versus Union of India and others”, the DB said.