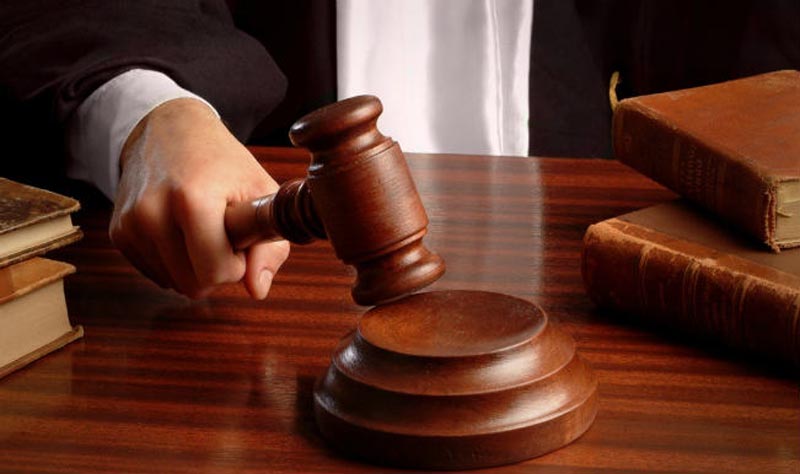 Excelsior Correspondent
Srinagar, Sept 13: The High Court today directed the Government to submit a report indicating therein with photographs and site plans regarding the State land which has been retrieved from the encroachers.
Observing that the Court is failed to see as to why the photographs and the site plan as directed by the Court regarding encroached land which has been retrieved in each district has not been filed, and directed the Government to submit such report within two weeks positively before the Court.
Court on August 14 had directed for submitting of a site plan in an appropriate coloring the land which has been cleared of encroachments. Additionally, the Government was directed to prepare the film as well as photographs of the land of which encroachments have been removed.
“On the site plan, the respondents will show in red colour the land which is still encroached and such area from which the encroachment have been removed in yellow colour”, read the said order of court.
It may be mentioned that the court while closing the PIL on conversion of agriculture land into commercial and encroachment on state land had given liberty to anyone to approach the court in case the judgment is not being implemented and can also inform the court in case the compliance report filed by the Divisional Commissioners is not correct.
Court had also granted liberty to anybody for approaching the respective Divisional Commissioners about the violation of the laws and encroachments in the state land, Shamilat land or Khahcharie land.
It is the outcome of that judgment an application is pending before the court seeking therein all encroached land in the state be retrieved from the encroachers and the Deputy Commissioners are under the orders of court duty bound to submit their reports about the retrieval of state land from encroachers to the both the Divisional Commissioners, who after screening of these reports, have to submit them before the court accordingly.