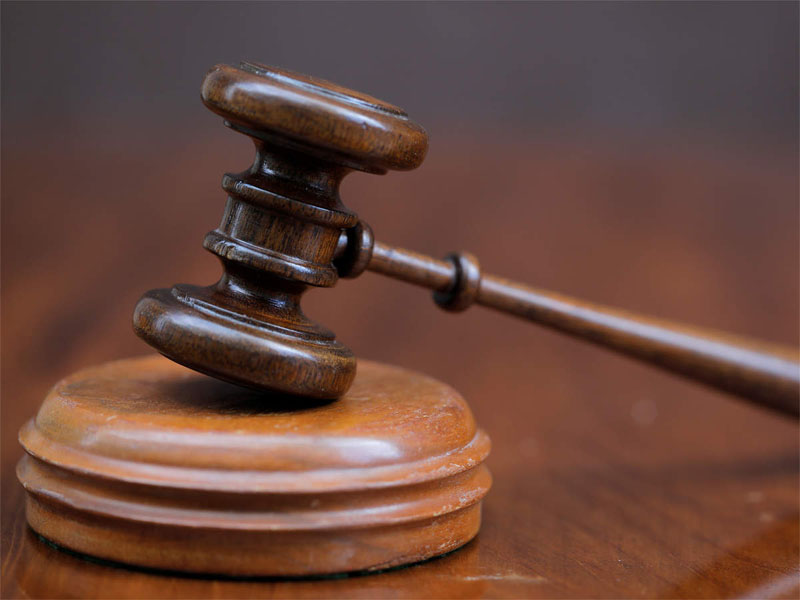 Excelsior Correspondent
Srinagar, Oct 3: The High Court has sought personal appearance of Director School Education Kashmir (DSEK) for not giving retrospective effect to the appointment of Rehbar-e-Taleem (ReT) teacher as was provided in the judgment and directed to modify the appointment order and provide appointment retrospectively to him.
After three years the basic judgment passed in the year 2019 has been implemented partly as the same has been complied with to the extent of appointing the aggrieved person as ReT on monthly honorarium of Rs. 3000 in Government UPS Hussain Abad with immediate effect.
The court has directed for giving effect to the appointment retrospectively on notional basis, which has not been done. The Additional Advocate General has sought further four weeks’ time to report instructions on the issue. Court directed him to ensure that the engagement order of the petitioner-Javed Ahmad Batoo is modified in terms of the judgment.
The Division Bench of Justice Ali Mohammad Magrey and Justice M Akram Chowdhary made it clear that in case the judgment is not complied with then the Director, School Education Kashmir, Srinagar, shall appear in person before the court on the next date of hearing.
The DB in its judgment has recorded that a small issue hinging upon the determination of question that as to whether the engagement in Upgraded Primary School, Hussain Abad, was to be made on the basis of revenue village or habitation, as contemplated and envisaged by Government order of 2009, has remained unsolved during all these years despite the fact that three different committees constituted under the orders of this court have undertaken the exercise.
Court on closure of the ReT scheme clarified that it cannot be said that the matters which are subjudice in the court for the last several years would also terminate rendering the proceedings therein infructuous. Referring to the instant case, the court said one of the two persons, empaneled for engagement, has already been engaged in the Science stream in the school in question.
“Had the parties to the writ petition not been in litigation before this court, the petitioner-Batoo, who was empaneled along with another candidate, too would have been appointed and engaged in the Mathematics stream.
In that situation like other candidates, the engagement of the petitioner-Batoo, too could have been affected. Without pronouncing upon the validity or otherwise of Government order No.919-Edu of 2018 dated 16.11.2018 whereby the scheme has been closed, the court said, the same is subject matter of challenge in several writ petitions pending before this Court, “we hold that the Government order aforesaid does not and shall not have any effect on the selection or engagement in question.”