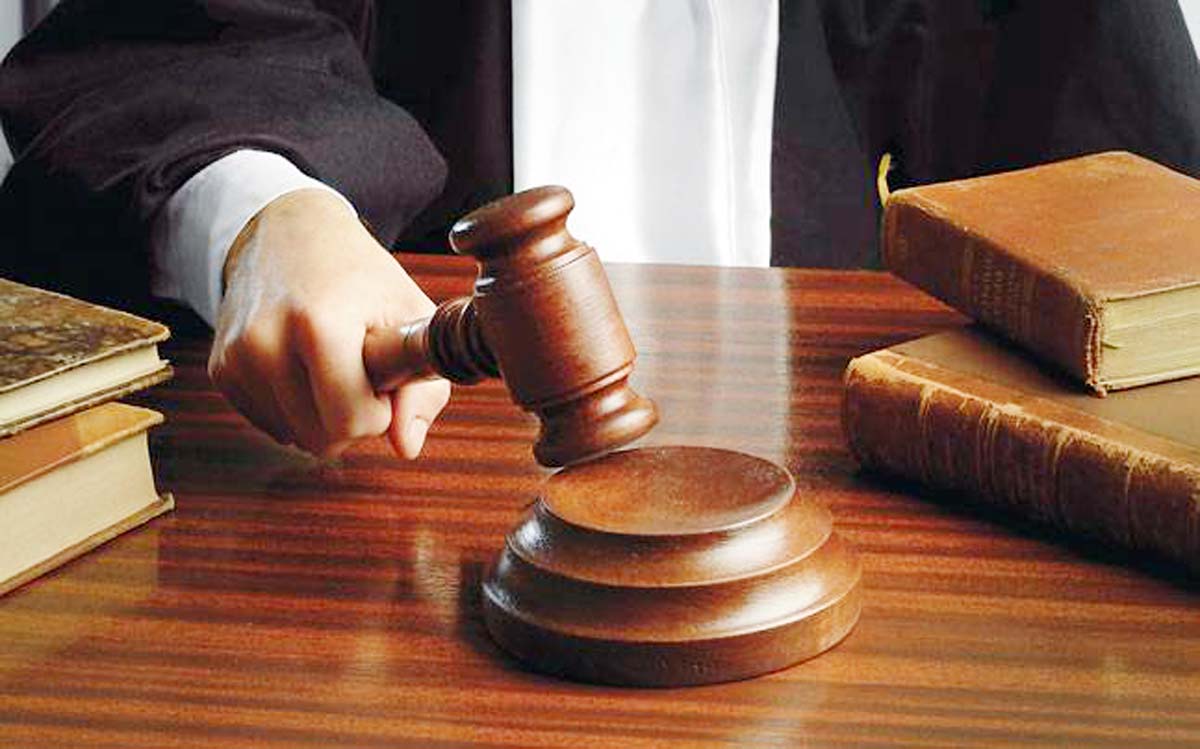 SRINAGAR, Sept 11: Terming the act of Government as unfortunate towards controlling the drug addiction and establishment of Drug De-addiction and Rehabilitation Centers, the State High Court today rapped Government for not formulating Drug De-addiction Policy.
Division Bench of Chief Justice Gita Mittal and Justice D S Thakur after perusal of the status report filed by the Principal Secretary H&ME department observed that it is shocking state of affairs that since 2005, the authorities have not been able to formulate a policy regarding drug menace and despite repeated Court orders the matter has not been placed before the Chief Secretary of the State in this connection.
Court said if the efforts would have been made by the authorities the menace of drug addiction could have been addressed but even despite repeated court orders the matter has not been placed before the Chief Secretary of the State in this connection.
It is now in the month of August 2018 a 19 member committee has been constituted to draft the Drug De-addiction Policy for the State since 2005 when the PIL was filed. The report further revealed that another 4 member committee in the month of April 2018 has been constituted for establishment of Drug De-addiction Centers in the State after a lapse of more than 13 years.
Court has also observed that despite huge amount of funds from Central Government, no progress is seen on ground level except paper work.
It may be mentioned here that the Special Director General of Police, J&K, already addressed a letter to the Joint Secretary (J&K Affairs) Government of India, Ministry of Home Affairs submitting therein that the Jammu and Kashmir Police under Civic
Action Programme is receiving funds to the tune of Rs. 500 lakhs annually.
These funds are being received and utilized for Honorarium for two Drug De-addiction Centre’s at Jammu and Srinagar, sports activities to involve and engage Youth of the State, assistance to school going poor children and police-public meets etc.
It is proposed to establish 23 new drug De-addiction Centres among all the remaining districts of the State for which an amount of Rs.656.19 lakh and Rs.28.53 lakh for each DDC will be involved.
Therefore an amount of Rs 156.19 lakh was further sought under CAP for the year 2018-19 with the approval of the DG Police, J&K.
Government is already under direction from the court to deliberate on the methods adopted by the other States for establishment of De-addiction and Rehabilitation Centers.