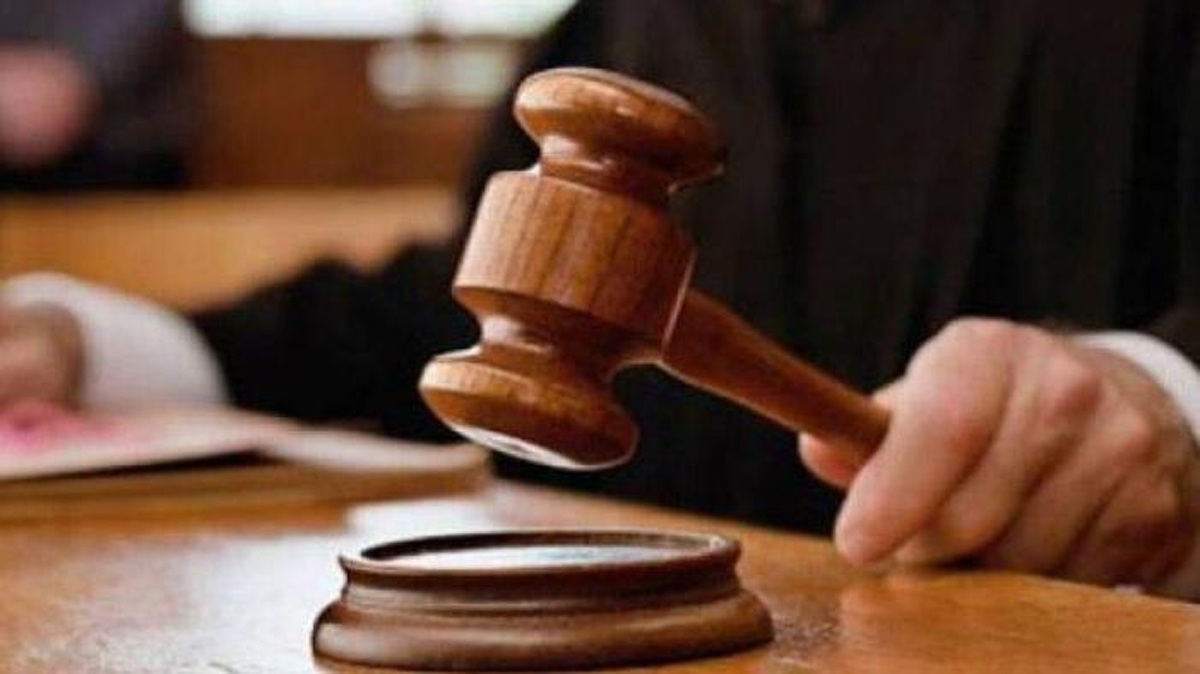 ‘No safe custody of samples from seizure date’

SRINAGAR, Dec 2: The High Court today quashed the award of conviction by trial court and acquitted the alleged drug traffickers  and directed their release.
Justice Rajnesh Oswal set aside the trial court judgement by virtue of which, the appellants-Asha Singh along with other person were convicted for commission of offence under Narcotic Drugs and Psychotropic Substances (NDPS) Act, 1985.
Both the persons were sentenced to undergo rigorous imprisonment for a period of 10 years each with a fine of Rs one lakh each and in default of payment of fine, the appellants were further ordered to undergo rigorous imprisonment for a further period of six months each.
“In view of what has been said and discussed, the appeal is allowed. The judgment and order passed by the Additional Sessions Judge, in charge sheet titled “State Versus Kali Das & Anr” arising out of FIR No: 73/2016 dated  under NDPS Act is set aside and the appellants are acquitted of the charges. The charge sheet stands dismissed. The appellants are ordered to be released forthwith, if not required in any other case”, Justice Oswal directed.
The conviction of both the appellants was challenged before the High Court on the grounds that the trial court has not appreciated the evidence in its right perspective and further has not taken into consideration the contention of the appellants regarding non-production of material witness.
Court has raised serious question the way the prosecution has taken the investigation of case in hand and observed that it was obligatory on the part of the prosecution to prove that after the seized samples were extracted, the same were kept in safe custody.
It is the prosecution case that samples were sent for resealing on 02.05.2016 while the same were seized on 27.4.2016. The samples were further forwarded and received by prosecution witness on 03.05.2016 as stated.
Court recorded that there is nothing on record that samples were kept in safe custody from 27.04.2016 till 02.05.2016 when the same were sent for resealing.
The Investigating Officer  has stated that samples were sent to FSL and remaining contraband was kept in Malkhana which the court said, reveal that the samples were never kept in Malkhana and there is nothing on record to demonstrate as to where the samples were kept after they were prepared and sealed.
“Investigating Officer was required to deposit the samples as well as the remaining contraband in the Malkhana and further in order to bring home the guilt of the appellants, the Investigating Officer was required to place on record the extract of Malkhana register to demonstrate that the samples were kept in Malkhana and further that they were taken out from the  Malkhana for the purpose of resealing”, court said.
The prosecution witness has destroyed whole of the prosecution case by stating that 12 kg and 480 gms charas was produced before him and out of which 30-30 gms of 6 samples were extracted in Police Post and rest of the 12 kg and 300 gms of charas was deposited in Malkhana on 08.06.2016.
“This witness admitted that no entry was made in the Malkhana register and further that his statement was recorded by constable Shahjahan. Not only this, there is no evidence on record as to who deposited the samples with FSL on 03.05.2016, though the prosecution witness stated that the samples were received through Sub- Inspector stated that some official of Polcie Post had taken the samples to FSL”, Justice Oswal said.
The court after going through the judgment of trial court said that investigation by prosecution in the case has escaped the consideration of the trial court.
The recovery and seizure of the contraband, court added, is doubtful and the prosecution has failed to prove the safe custody of samples from the date of seizure till sending the same to FSL and held that the judgment of conviction and order of sentence passed by the trial court is not sustainable.