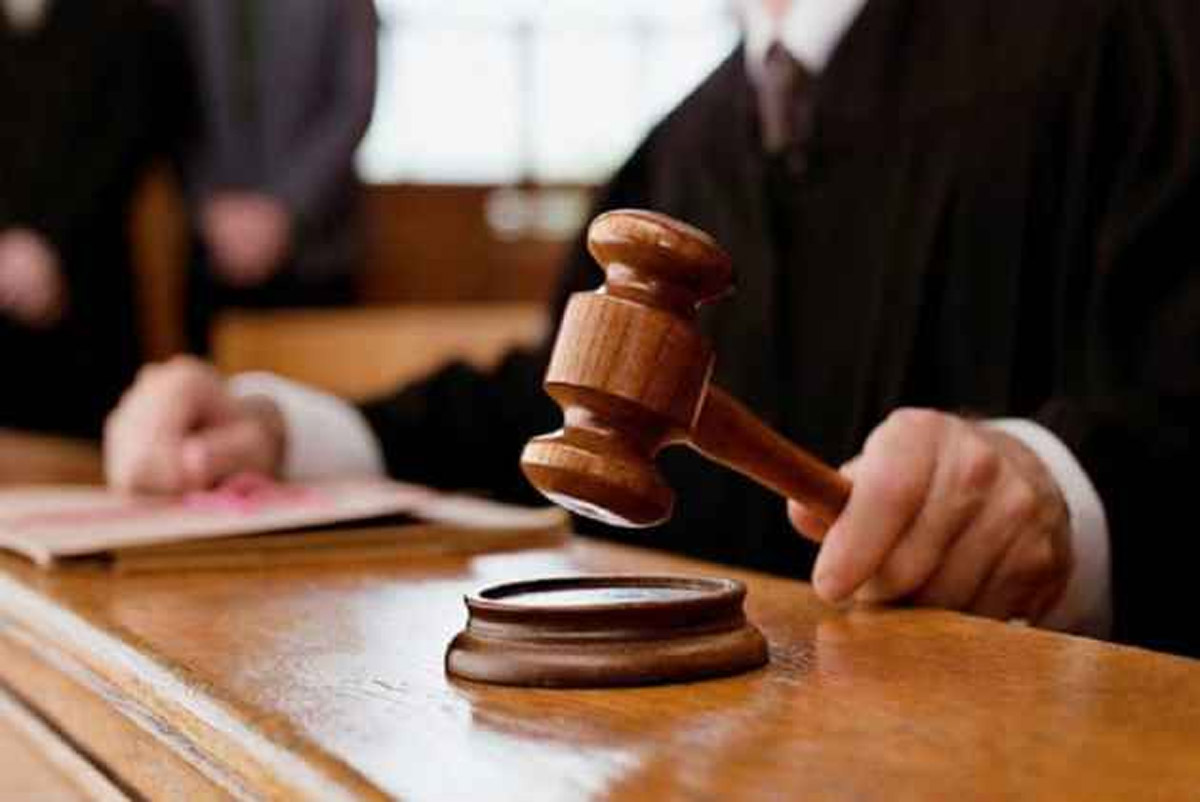 Excelsior Correspondent
Srinagar, Jan 13: The High Court has declined to quash the sealing orders passed by Geology and Mining Department against the four stone crusher units for dereliction of statutory provisions and asked them to approach the concerned department to substantiate their grievance and plea.
Justice Sanjeev Kumar while hearing four separate petitions filed by the stone crusher unit holders against the orders of District Mineral Officer Geology and Mining Department Jammu whereby these units were directed to be sealed for violating the norms, declined to quash the sealing orders.
The court, however, said that the petitioner-unit holders are at liberty to place before the Director any relevant material as they wish to produce in order to substantiate their plea before the Director concerned.
The sealing orders have been passed against M/s Shree Krishna Stone Crusher, Upkar Stone Crusher, and two units of M/S New Oriental Stone Crusher for not having valid and legitimate source for procurement of raw material.
It has been submitted that now the petitioners have such facility available and they have approached the Director Geology & Mining department Jammu with a representation in this regard for de-sealing of their units but no decision in the matter is being taken by the concerned.
Court after having hear the counsel for Unit holders and perusal of documents of record viewed that these petitions can be disposed of at this stage by directing the Director Geology & Mining Jammu to take appropriate decision on the representations of petitioners in a time bound manner.
Court while disposing of these petition directed the Director to consider the representations and pass appropriate orders within a period of four weeks from the date of copy of order is served on him. Court has also made it clear that in case requisite decision is not taken by the Director within the stipulated period, then the unit holders are at free to operate their units provided the same is established in accordance with law and procure the material from legal and legitimate source.
The direction was passed after the counsels appearing for these units submitted before the court that they would feel satisfied at this stage if they be permitted to make a representation against the orders of sealing of units before the Director for de-sealing of their units.
Apart from challenging the sealing order, the petitioners also challenged the order of disconnection of power supply to these units by the department of M&RE division Jammu with further prayer that the concerned authorities be restrained from creating any bottlenecks in the operation of units in question.