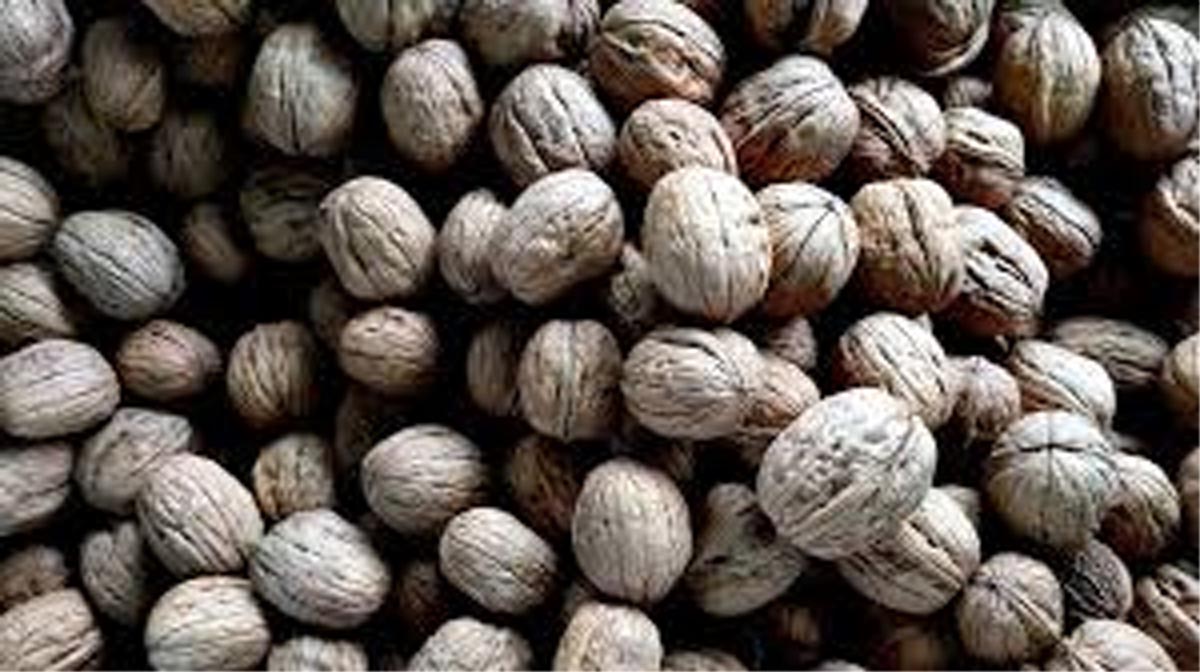 TIBURON (US), Oct 20:A handful of walnuts a day can keep many diseases at bay!

As per different studies and human trials done in 11 countries by over 55 universities, walnut diet can ensure adequate fiber, protein intake as it contains vitamins and minerals, including, unsaturated fat, magnesium, phosphorus and Omega-3 alpha-linolenic acid (ALA).

Eating at least four walnuts a day will help in curing many diseases, including cancer, obesity, diabetes as well as in maintaining body weight, cognitive, reproductive health and many other lifestyle problems, according to studies.

“Walnuts are the powerhouse of nutrients for optimum health. Out of nine tree nuts, they are they only nuts that contain a significant amount of plant-based Omega-3 alpha-linolenic acid (ALA), which are essential fatty acids required by the body,” California Walnut Commission (CWC) Health Research Director Carol Berg Sloan said.

“People in India, which has huge vegetarian population, are lacking in Omega-3 and protein. So, if they consume a handful of walnuts every day or else incorporate walnuts in their meals then it is a very healthy idea,” she told PTI.

All nuts should be incorporated in daily meals as they are rich in source of monounsaturated fatty acids and walnuts in addition also contain high amounts of Omega-3 fatty acid, making it heart healthy.

With a content of 2.5 grams per ounce of ALA, the walnut is a plant-based source of Omega 3 fatty acid, which is not produced by our body but is necessary for overall wellness, she said.

The CWC said in a statement that according to studies and human trials conducted by over 55 universities in 11 countries, walnut diet can ensure adequate fiber and protein.

Walnuts are very helpful in weight management and also helps in reducing diabetes, risk of breast, colon and prostate cancer and heart diseases, she said.

According to a study by The Lancet, India has 29.8 million obese men and women.

“These days millennials are following Keto diet, in order to control or balance out their weight but following that leads to a lot of depression and there is no science involved in it,” she said.

Food has been linked with human reproductive success but most of the emphasis has been on the maternal diet and very little focus has been given to the paternal diet, Sloan said, adding that the it has been found that regular consumption of walnuts has helped improve male fertility.

Apart from health benefits of walnut kernel, its shell is also being used in variety of purposes like it is can be used as skin and foot scrub, to clean the underside of the ships and also can be used as a landscaping material, CWC’s Senior Marketing Director, International, Pamela Graviet said.

Also there is a research going, that in order to replace plastic how the shell of walnut can be used, she added.

California, which produces 99 per cent of the crop, is not only exporting high-quality kernels and in-shell walnuts but is also producing variety of snacking products which are in high demand.

In India, over 50 per cent of the walnuts are being used as a healthy addition to diets and nearly 47 per cent for snacking, according to CWC data.

Snacking is replacing at least one meal daily and to keep up to that, manufacturers are responding to consumer demand and are producing variety of snacking products like kernels in orange, chocolate flavour, walnut cookies, walnut cake, walnut milk and butter etc, it said.

Known to be among the oldest tree food, with a cultivation history going back to 10,000 BC, walnuts were initially grown in Central Asia, the Himalayas and Eastern Europe. They were brought to California by Franciscan priests in the 1700s. (PTI)