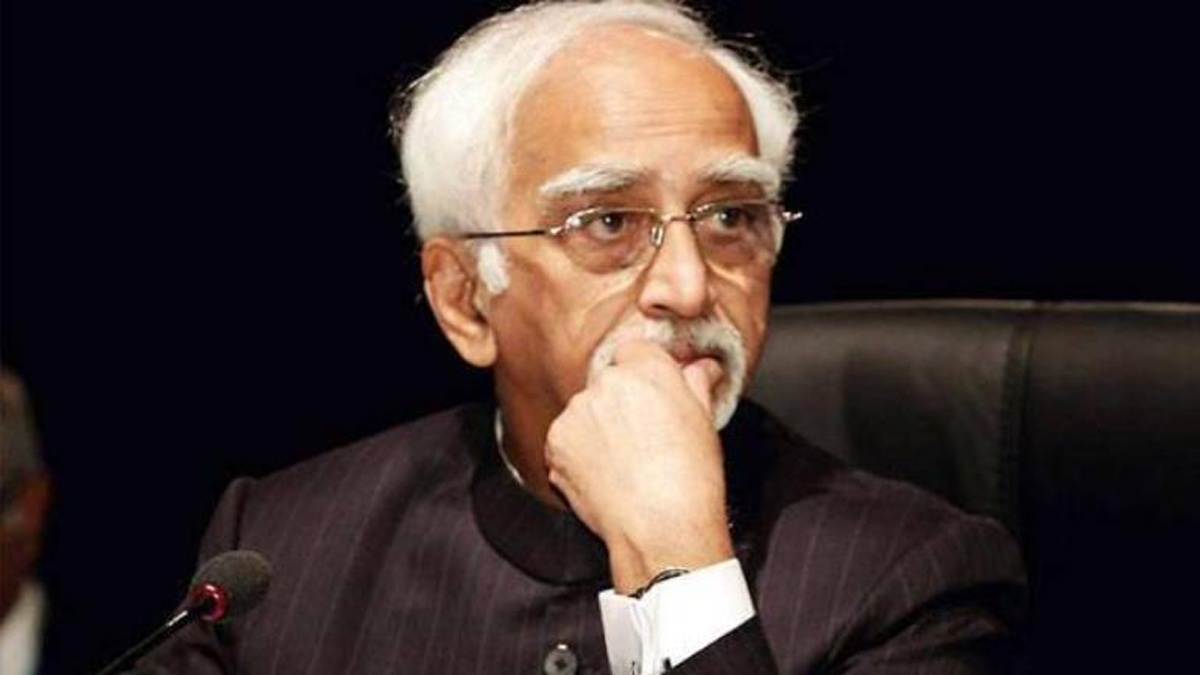 NEW DELHI: Ruing that not much time is allotted for debates and discussions in Parliament, former Vice-President Hamid Ansari on Saturday expressed worry over its functioning, terming it “inefficient”.

Speaking at the launch of ‘Every Vote Counts’ by former Chief Election Commissioner Navin Chawla, Ansari said that while during the 1950s and 1970s Parliament would meet 90 to 100 days a year, today it was meeting 60-65 days.

He said the end product of elections is reflected in a set of institutions, which he and many other citizens worried about.

“These institutions are elected bodies…headed by Parliament, state assemblies and down the line village panchayats…are they functioning is the question? My answer is that they are functioning very inefficiently,” Ansari said.

“The time available for Parliament of India to do its assigned work has been reduced by 80-90 per cent. The job of Parliament is to hold the executive accountable…on a daily basis,” he said.

He said accountability is through questions being asked, discussions on public matter and expressing views on the legislative issues brought by the ruling party.  (AGENCIES)