Avtar Bhat
JAMMU, Nov 20 : Union Minister, Dr. Jitendra Singh today took a strong dig at People’s Alliance for Gupkar Declaration (PAGD) saying the alliance is full of contradictions and the parties in conglomerate will cut in each other’s roots as the poll dates draw nearer.
Talking to some party activists who had come to meet him before his departure to Doda, Dr Jitendra Singh said the Alliance parties are working at cross purposes with each other and as last date of elections will be nearer there will be more contradictions in their camp as a result they will cut each other’s votes and spell a doom for themselves.
Taking a jibe at Congress he said the party will not only spell disaster for itself in J&K but in other parts of the country also because of its evasive stand on controversial Article 370. He said BJP will emerge as formidable political party in J&K after the DDC elections as it stands for betterment and welfare of common masses and unlike the opposition parties it believed in empowerment of the people and not families of the leaders which these parties have done for 60 years of their rule.
Dr Jitendra Singh said that Gupkar Alliance parties will spell doom for each other and they will meet the same fate in District Development Council (DDC) elections as they had met in the Lok Sabha election in 2019.
The Union Minister said that an unwarranted hype is being created about the alliance of Congress, National Conference and PDP.  He reminded that these three parties had contested the 2019 Lok Sabha elections also in alliance and put up a single candidate though at that time it was not named as Gupkar Alliance.
Dr. Jitendra Singh recalled that particularly for the Udhampur-Kathua-Doda constituency there was so much of euphoric campaign that a public perception was sought to be created that BJP would be losing by 80,000 votes.  However, he said, when the results were declared, BJP had registered a record victory margin of 3.58 lakh votes, the highest ever in Udhampur-Kathua-Doda constituency and also more than the BJP margin of victory in the Jammu constituency, whereas the candidates who had been speculated to be the winners had lost their security deposits.
As the dates for filing the nomination papers for DDC elections draw closer, said Dr. Jitendra Singh, all the three political parties will be jumping into the fray with proxy candidates and cutting into each other’s roots.  There are certain desperate fringe elements in the fray, whom the alliance partners expect to erode the BJP votes but, to the contrary, the voter is clever enough to get consolidated behind the BJP and show these opportunists their right place, he added.
Dr. Jitendra Singh exuded confidence that BJP will again emerge on top in the DDC elections.  Unfortunately, however, he said, some of the motivated and biased sections of opinion will find excuses not to hail the BJP victory, he said.
Meanwhile, Minister of State (MoS) for Finance Anurag Thakur who is also election incharge for J&K and MP Karnal, Sanjay Bhatia reached here today to supervise the election campaigning. While Thakur will supervise election management in entire J&K UT, Bhatia will take the charge of campaigning in Kathua district.
According to party sources, BJP has fully geared up and it has devised a multipronged strategy for campaigning also right from booth level. Sources said other senior leaders including co incharge of elections J&K Shah Nawaz Hussain and other senior leaders of party will also visit J&K for campaigning while Union Minister, Mukhtar Abass Naqvi was on two -days campaigning of Kashmir Valley.
Sources said the BJP incharge for DDC elections and Union Minister, Anurag Thakur reached here today to supervise the campaigning in the UT. He will be here till elections are over while the Union Minister, Dr Jitendra Singh who reached here early this morning straightway left for twin districts of Doda and Kishtwar to campaign for party candidates there.
Besides, the MP from Karnal, Haryana, Sanjay Bhatia also reached here this afternoon and straightway left for Kathua. He will supervise election campaigning and poll management of the party there till DDC polls are over.
MP Sanjay Bhatia after reaching Kathua held series of meetings there with senior party functionaries, district office bearers, Mahila Morcha leaders and candidates of DDC poll to devise a strategy for the elections.
Bhatia exuded confidence that his party will make a spectacular performance in DDC poll in the district as people have full faith in BJP and Narendra Modi Government. He said party activists as well as people have lot of enthusiasm and it is a fight between the nationalism and those looking towards China and Pakistan.
Terming the PAGD as an alliance of opportunistic politicians, he said they are not working for the interest of the nation and people of country were betrayed when one of their leaders said that if need be they will take support of China. So people in J&K will also reject them lock, stock and barrel, he added.
The meeting was addressed by former Ministers, Sat Sharma and Rajiv Jasrotia, councilor, Prem Nath Dogra, district president. Raghunandan Singh Babloo and Mahila Morcha leaders. 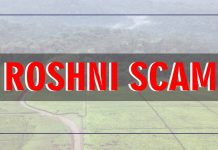 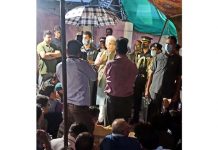 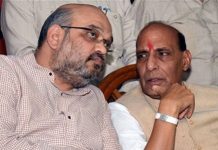 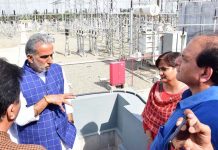 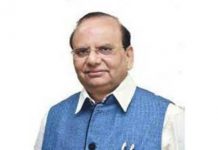 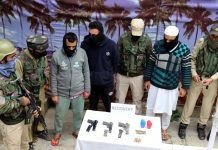 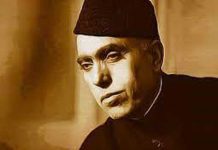 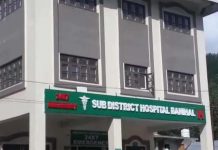 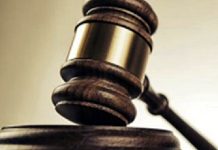 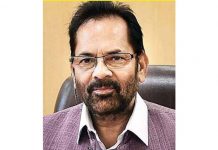