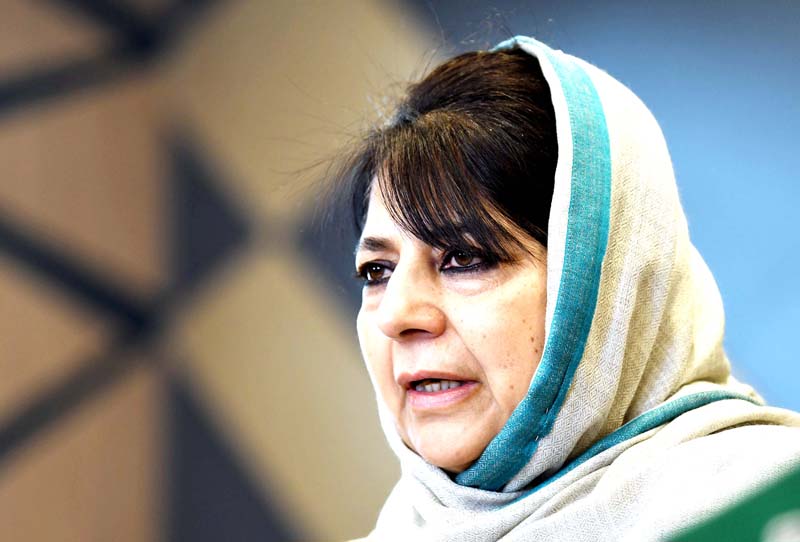 SRINAGAR: PDP president Mehbooba Mufti alleged on Sunday that the Gujjar and Bakerwal communities were being “selectively targeted” in the Jammu region and warned that if the issue was not addressed by the Governor S P Malik-led administration, the consequences would be “dangerous”.

“Unfortunately, under the Governor’s nose, there is selective targeting of Gujjars and Bakerwals in Jammu and the Governor’s administration is not taking note of it,” Mehbooba told a press conference here.

The former chief minister said she had raised the matter with the Governor after some houses of Gujjars and Bakerwals were “selectively” served eviction notices in the name of encroachment, immediately after the PDP-BJP Government in the State collapsed in June last year. (AGENCIES)