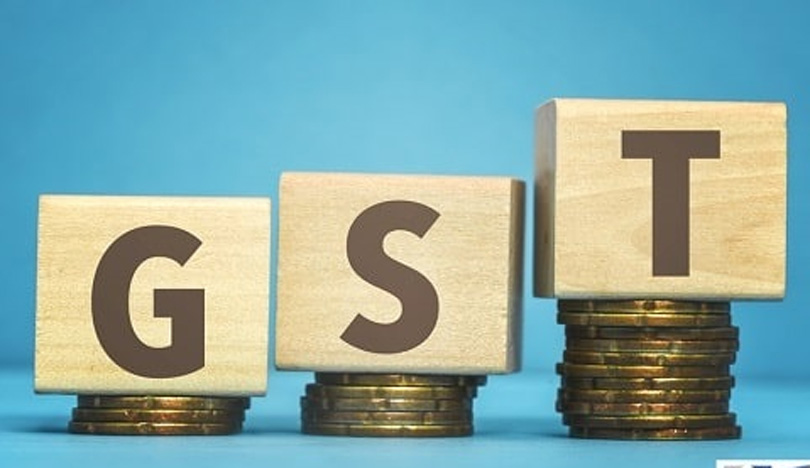 Chandigarh, Jun 28: The GST Council on Tuesday approved changes in the tax rates on some goods and services with a view to rationalising the levy even as non-BJP ruled states set the stage for a possible confrontation with the Centre over the issue of a larger share in tax revenues.
On Day 1 of the two-day meeting of the panel headed by Union Finance Minister Nirmala Sitharman and comprising of representatives of all states and UTs, a host of procedural compliance-related issues for GST-registered businesses was discussed, officials said.
It also accepted most of the recommendations of a group of ministers which suggested the withdrawal of GST exemption on some services among others.
The Council is likely to discuss on Wednesday the demand for an extension to the compensation paid to states for revenue loss from their taxes such as sales tax (VAT) being subsumed into a national GST besides a 28 per cent tax on casinos, online gaming and horse racing.
Non-BJP ruled states such as Chhattisgarh want the compensation regime to be extended or the share of states in the GST revenues be increased to 70-80 per cent from the current 50 per cent.
The Goods and Services Tax (GST) was introduced on July 1, 2017, and states were assured of compensation for the revenue loss till June 2022, arising on account of the GST rollout.
To drive their point, the states cited a recent Supreme Court ruling that decisions made by the Council are not binding on states and any decision not taken unanimously could potentially lead to unraveling of the landmark economic reform.
The Council in its Tuesday meeting cleared a report of the group of state finance ministers which suggested a 5 per cent GST on ‘pre-packaged and labelled’ curd, lassi, puffed rice and wheat flour, which are usually produced by large manufacturers.
Currently, a 5 per cent GST is levied on branded and packaged food items, while unpacked and unlabelled are tax exempt.
It also recommended correction in inverted duty structure for a host of items, including edible oil, coal, LED lamps, printing/drawing ink, finished leather and solar water heater.
The report of the state finance ministers on GST systems reforms, which recommended biometric authentication of high-risk taxpayers and real-time validation of bank accounts too was cleared by the Council. Besides, a 12 per cent tax on hotel rooms below Rs 1,000/day will be levied, as against tax-exempt currently.
Rate rationalisation is important to boost the weighted average GST rate that has fallen to 11.6 per cent against 14.4 per cent at the time of the launch.
As per the data on revenue growth collated for the Council meeting, only five out of 31 states/UTs — Arunachal Pradesh, Manipur, Mizoram, Nagaland, and Sikkim — registered a revenue growth higher than the protected revenue rate for states under GST in 2021-22.
With regard to e-way bill on intra-state movement of gold, gold jewellery and precious stones to check evasion, the Council recommended that states can decide on the threshold above which the electronic bill is to be made mandatory.
A panel of state ministers had recommended the threshold to be Rs 2 lakh and above. (PTI)