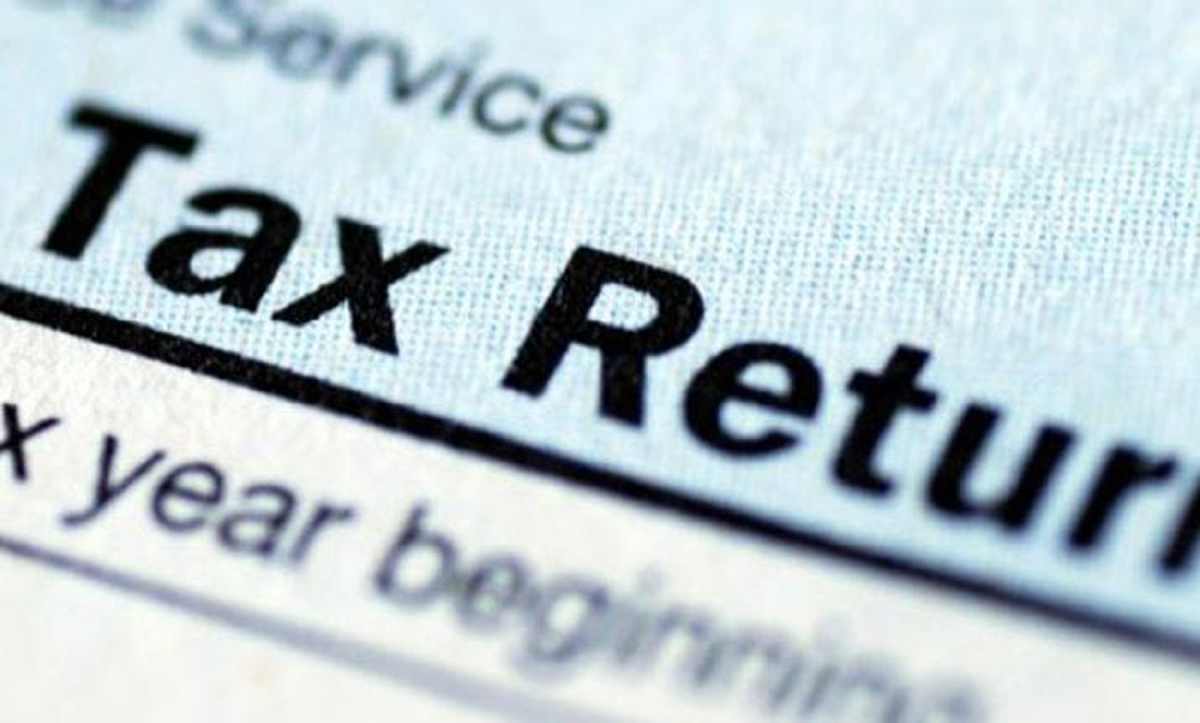 NEW DELHI, June 21:
The Government today extended the last date of filing annual returns for the Goods and Services Tax (GST) by two months till August 30, 2019.
Now, all three forms of filing returns for the annual GST ‘GSTR9, GSTR 9A and GSTR9C’ – can be filed till August 30, this year, Revenue Secretary Ajay Bhushan Pandey told reporters after the 35th GST Council meet here.
The Council also approved the introduction of single return for bigger turnover taxpayers. The new system would be applied from January 1, 2020. Earlier, the businessmen have to file two returns.
Among other decisions, the Council also passed the electronic invoicing system under which an invoice can be generated at the GST portal and it would work as an e-way bill, he said.
E-ticketing system in multiplexes was okayed by the GST Council. “Now onwards, multiplex cinemas have to give electronic tickets to people mandatorily,” the Revenue Secretary said. (UNI)