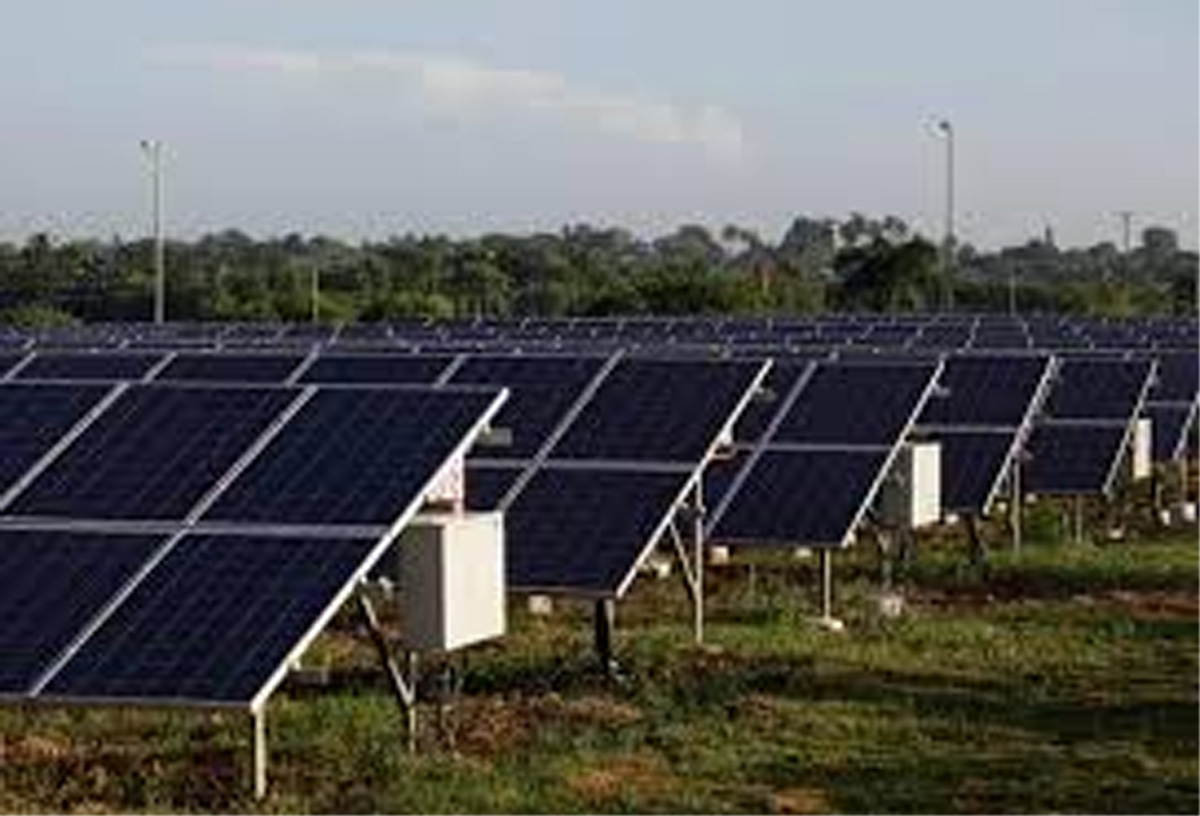 NEW DELHI, July 7:Sales of renewable energy certificates dropped by 22 per cent to 6.98 lakh units in June as compared to 8.96 lakh in the same month a year ago due to lower supply, according to official data.

Indian Energy Exchange (IEX) and Power Exchange of India (PXIL) are the two power bourses in the country which are engaged in trading of renewable energy certificates (RECs) and electricity.

The trading of RECs is conducted on the last Wednesday of every month.

Under the renewable purchase obligation (RPO), bulk purchasers like discoms, open access consumers and capacitive users are required to buy certain proportion of RECs. They can buy RECs from renewable energy producers to meet the RPO norms.

The proportion of renewable energy for utilities is fixed by the central and state electricity regulatory commissions.

The REC mechanism is a market based instrument to promote renewable sources of energy and development of market in electricity. It provides an alternative voluntary route to a generator to sell its electricity from renewable sources just like conventional electricity and offer the green attribute (RECs) separately to obligated entities to fulfil their RPO. (PTI)