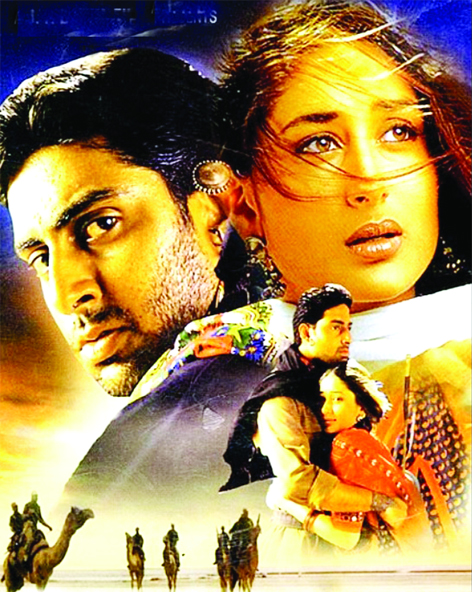 Actors Abhishek Bachchan and Kareena Kapoor Khan reflected on their two-decade long Bollywood career, saying they are grateful towards fans for their love and support since their debut “Refugee”.
Directed by JP Dutta, the romance drama, which released on June 30, 2000, marked the debut of the two actors.
“Refugee” was Dutta”s follow-up to the 1997 blockbuster “Border” and was moderately successful at the box office.
Calling “Refugee” an “amazing” experience, Abhishek said, as a newcomer, he could not have asked for a better start.
“Surviving 20 years seems unimaginable. The best part is, I feel like I”m just getting started. I have so much more to prove. So much more to do and I can”t wait,” he wrote in a heartfelt Instagram post.
The 44-year-old actor credited Dutta as the “best teacher” who not only nurtured him but was also a “guiding force”.
“The entire cast and crew were so patient supportive and encouraging. My love and respect for all of them is boundless. Thank you. It is a blessing and a privilege to be able to look back and recount the last 20 years. Any actor will tell you, getting to make a film is a huge honour.”
Abhishek said his family has been his biggest inspiration, strength and “silent support”.
“They allowed me the freedom to figure out whatever I needed to without ever pressuring me, burdening me with expectation. They let me know when they didn”t like a performance and showered me with love when they did.
“I am because of them and I hope, some day whey they look back and reminisce they feel proud of me. But, now this is sounding like the end… nowhere near it. Like I said, I”m just getting started,” the actor, who is the son of actors Amitabh and Jaya Bachchan, added.
The film featured Abhishek as an Indian agent who helps refugees cross the border and falls in love with a woman, played by Kareena, who is on her way to Pakistan with her family.
Sharing a picture of her first shot from “Refugee”, Kareena said doing films was the best decision of her life.
“My first shot was at 4 am… I woke up this morning at 4, looked in the mirror, and said to myself that this was the best decision I could have ever taken. 20 years of hard work, dedication, and self-confidence,” the actor captioned the picture on Instagram.
Kareena, a fourth generation actor from the illustrious Kapoor family, said she was extremely grateful to her fans for their “love, support and strength” over the years.
“Thank you JP Dutta for my life in the movies. Abhishek Bachchan for being the sweetest co-star and every single person involved in this film. Want to go back in time. #20YearsAndNotGivingUp,” the 39-year-old actor added.
Post “Refugee”, Kareena went on to star in major hits including “Kabhi Khushi Kabhie Gham”, “Aitraaz” “Omkara” and the acclaimed “Chameli”.
She witnessed a career turnaround with Imtiaz Ali”s “Jab We Met” in 2007, and has since starred in films such as “Talaash: The Answer Lies Within”, “3 Idiots”, “Udta Punjab”, “Bajrangi Bhaijaan”, among others.
Meanwhile, Abhishek found acclaim in Mani Ratnam”s “Yuva” in 2004 and found massive success with projects like “Dhoom” series, “Bunty Aur Babli”, “Guru”, another Ratnam directorial, “Bluffmaster”, “Delhi-6”.
After a brief hiatus following “Housefull 3″ in 2016, the actor returned to screen with Anurag Kashyap”s “Manmarziyaan” (2018).
He will be next seen in “The Big Bull”. 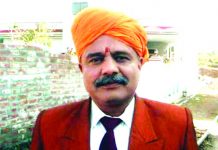 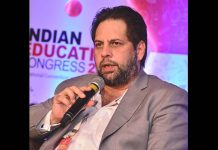 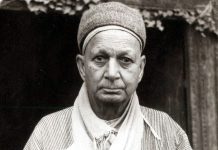 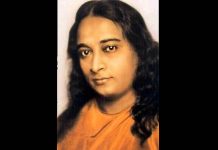 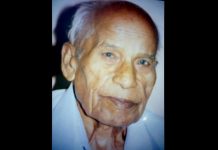 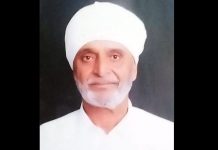