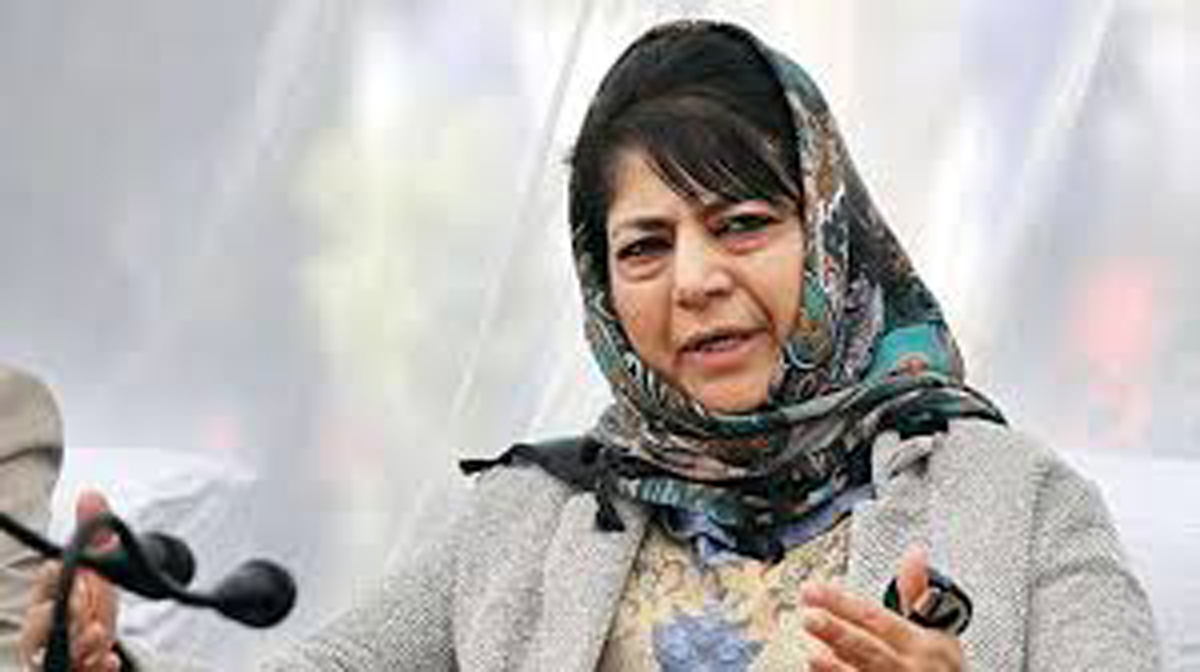 The purpose behind the “repressive measures being taken in Jammu and Kashmir by the BJP-led Government is to show the electorate how tough the saffron party is against Kashmiris”, Mufti claimed.

“Choking democratic space and punishing people collectively is unfortunately a new policy adopted by the Government of India to deal with Kashmir,” the former chief minister said at a PDP youth convention here. (AGENCIES)