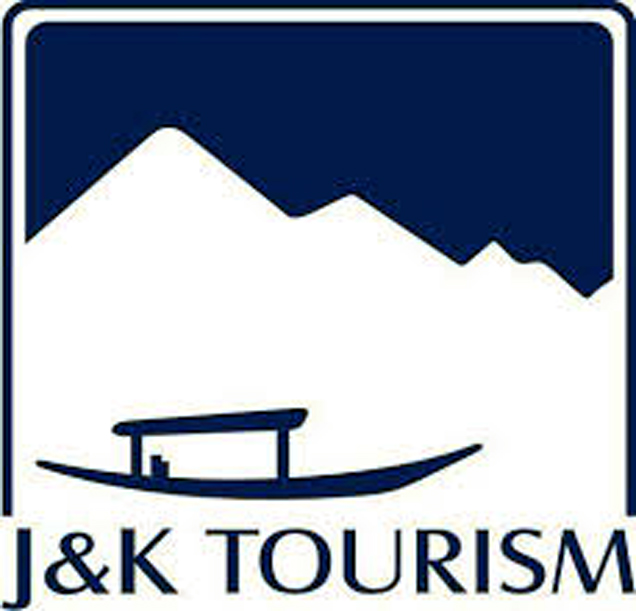 Decision on closure of Jammu Tourism social media account
Nishikant Khajuria
JAMMU, Mar 25: Jealous over 20 times more tourists visiting Jammu than Valley because of peaceful atmosphere in this part of the State, the Tourism Department of State Government has decided to virtually block publicity of tourist places of this region even on social media by portraying entire J&K as Kashmir only thus once again forcing Jammu to suffer at the cost of Kashmir notwithstanding Governor’s rule in the State.
Authoritative sources told the Excelsior that Publicity Committee of J&K Tourism Department has decided for closure of social media account of Tourism Jammu and ordered that there will be only one social media account for both the Directorates of Tourism, which shall be maintained by Director, Tourism Kashmir.
As per the controversial decision, taken by the Publicity Committee during its meeting held last week under the chairmanship of Commissioner/ Secretary Tourism Department; “The Social Media account of the Director, Tourism Kashmir will be the only account to be used. The Director Tourism Jammu can continue with the existing Social Media team, if any, but will only post in the Social Media account maintained by the Director Tourism Kashmir.”
Even as publicity through social media account costs nothing and thus has no bearing on the State exchequer, the ironic decision to close down the Jammu Tourism group is clearly aimed to hit tourism potential of this region by blocking promotion of the tourist sites in this region and more particularly by creating a wrong impression that J&K means Kashmir only, sources explained.
Pertinent to mention that scenic Jammu region is fast emerging as a favourite tourist destination and more than 1.6 crore tourists from across the country and globally, have travelled to this beautiful and peaceful region in 2018 whereas on the other hand, tourism in Kashmir has nosedived because of clear apprehensions of people in other State about visiting this trouble torn Valley.
Despite a number of promotional events and spending crores of rupees on the same within India and abroad by the State Tourism Department, Kashmir received only 8.5 lakh domestic and foreign tourists in 2018, a figure lowest in last seven years, showing a decline of 23 percent from 2017 because of the turmoil there.
However, on the other hand, the number of tourists has been continuously increasing in Jammu region because of scenic beauty, panoramic locations and more particularly the peaceful atmosphere in this part of the State.
Official data revealed that in the year 2018, 85.959 lakh pilgrims visited to Shri Mata Vaishno Devi cave shrine, 15 lakhs to Shiv Khori, 16.450 lakhs to Shahdara Sharief in Rajouri, 2,214 lakhs to Patnitop, 10.77 lakhs to Mansar, 0.844 lakhs to Suchetgarh in R S Pura, 8.62 lakhs to Chichi Mata, 4.5 lakhs to Sukrala Mata, 1.22 lakhs to Mata Bala Sundari, 1.2 lakhs to Sanasar, 4.5 lakhs to Ziarat Sain, Miran Sahib, 0.85 lakhs to Nangali Sahib, Poonch, 5.89 lakhs to Bhaderwah thus taking the total figure to 160.469 lakhs.
The prevailing Kashmir situation and rise in incidents of violence there is one of the main reasons behind increased flow of tourists in Jammu region.
Hence, sources said, the decision to close down the Jammu Tourism account and maintaining only social media account of the Director Tourism Kashmir is a clear attempt to hit tourism in this region by creating a wrong impression among the probable visitors that entire J&K is Kashmir and trouble torn.