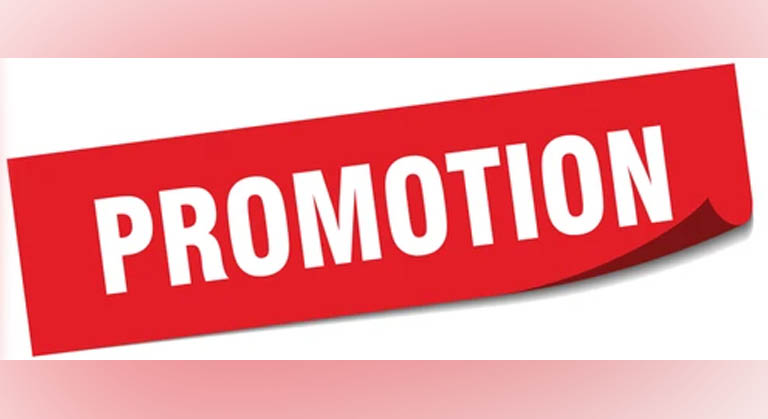 SIA set to get 30 more officials in different ranks

JAMMU, Nov 26: The Union Territory administration is reported to have cleared the promotion of 15 police officers as Superintendents of Police (SPs) while four SSPs will be promoted as DIGs after completion of their training at Hyderabad Police Academy and allotment of year on their induction as IPS. The Union Home Ministry is understood to have cleared the posting of two more IPS officers to Jammu and Kashmir even as two natives of Jammu are awaiting their posting in the Union Territory.
Top official sources told the Excelsior that following approval by the Departmental Promotion Committee (DPC), the Public Services Commission (PSC) has also given nod for promotion of 15 police officers as SPs. Formal orders of the promotion are likely to be issued shortly, they said, adding the promotion of officers as SPs will generate more posts of DySPs which will be filled either through direct quota or by promotion from the Inspectors.
The UT administration is reported to have decided that four SSPs of erstwhile State Police Services, JKPS who were inducted into IPS sometime back will be promoted as DIGs but most likely in the month of February next year upon completion of their mandatory training at Hyderabad Police Academy after which the Union Ministry of Home Affairs will allot them year of induction.
“It is expected that at least four out of 15 SSPs inducted into IPS will get 2008 as the year of allotment and based on their they are likely to be promoted as DIGs,” sources said.
It may be mentioned here that three IPS officers of 2008 batch have already been posted as DIGs. They include Tejinder Singh, who is on Central deputation to the National Investigation Agency (NIA), Abdul Jabbar and Uday Bhaskar Billa.
Sources said the Union Ministry of Home Affairs is also reported to have cleared the posting of two more IPS officers into Jammu and Kashmir.
Two IPS officers have already been posted in J&K and they are awaiting posting.
Significant is the posting of Rakesh Bhalwal, who is IPS officer of Manipur cadre and was posted as NIA Incharge in Jammu and Kashmir, to the Union Territory. He is awaiting further posting. Bhalwal was Incharge of investigations in February 2019 Pulwama terror attack in which 40 CRPF personnel were martyred and was also awarded with the President’s Medal for working out the case. He hails from Udhampur district.
Another IPS officer who is awaiting posting in Police Headquarters after he was posted in Jammu and Kashmir from Uttar Pradesh cadre hails from Jammu district.
As per the sources, 30 more posts in different ranks are in the process of creation by the Government for their posting in the newly created State Investigation Agency (SIA) which will be Jammu and Kashmir’s own investigation agency at par with the National Investigation Agency (NIA).
The SIA will be responsible for working out all terror-related cases which are not handed over to the NIA by the Jammu and Kashmir Government. It will also have the powers to suo moto register the FIRs pertaining to terrorism and investigate them.
So far, the Government has designated Rashmi Ranjan Swain, Director General CID as head of the SIA and posted Atul Goel as DIG of the investigation agency. Shiv Kumar Sharma has been posted as SSP in the SIA. Besides, some other officers in different ranks have been posted in the Agency.
The creation of more posts will lead to further strengthening of the SIA, sources pointed out.
The SIA will be the specialized agency for investigation and prosecution of the militancy related offences. It will also be the Nodal Agency for coordinating with the NIA and other Central agencies and shall take such measures as may be necessary for speedy and effective investigation and prosecution of terrorism related cases, the officials said.
The CID, Counter Intelligence (Kashmir) and CID and Counter Intelligence (Jammu), shall also be the Police Stations for the purposes of registration and investigation of terror cases by the SIA.
A special incentive at the rate of 25 percent of the basic pay shall be paid to the employees who are posted in the SIA, the officials said.