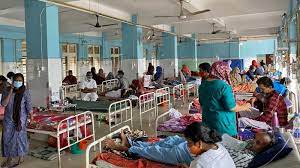 NEW DELHI, May 16: To achieve the goal of eliminating tuberculosis by 2025, the Government will soon launch a programme as part of which people and institutions can adopt blocks, wards, or even an individual patient, and provide nutritional, treatment and vocational support to TB patients.
In a letter to all states and UTs, the Union Health Ministry has urged them to undertake all preparations for the roll-out of the “Community Support to TB Patients” in a mission mode in all districts and blocks, official sources told PTI on Monday.
The initiative is likely to be formally launched in the first week of June, they said.
Under this project, a facilitating mechanism is to be implemented to enable the elected representatives, non-governmental organisations, individuals, institutions (both public and private) and partners to support efforts to end tuberculosis by adopting blocks, urban wards or districts.
The type of assistance that may be provided by the donors to the consented TB patients are nutritional support, additional investigations for the diagnosed TB patient as well as vocational support, an official source explained.
The minimum period of commitment for providing additional support to the TB patient shall be one year, he said.
According to the ‘Guidance Document’ shared by the Centre with the states, all TB patients who are notified and whose treatment outcome is not updated shall be considered as existing TB patients and will be approached for consent for availing community support under the initiative.
The list of such patients shall be generated from Nikshay at the block or urban ward level by the corresponding TB unit and shall be shared with the PHC or sub-center concerned for further action, the source said.
Patient will be given choice whether or not to enroll in the programme, and the decision will not affect any of the existing services available to patients. A health worker shall then seek consent from patients for enrolling them for the support using the consent form. The status of the consent shall be entered on Nikshay (Ni=End, Kshay=TB) portal by the health staff concerned, he said.
The support to TB patients is envisaged through adoption of blocks/urban wards/ districts, or even individual or groups of patients, for effectuating a better response against TB to complement Government efforts, as per the document.
“The state and district administration will support such partners in prioritising districts/ blocks/urban wards for providing nutritional support, vocational support and access to diagnostic services for TB patients in the adopted unit or the adopted patients,” the letter written to states recently stated.
The challenge of tuberculosis requires a multi-sectoral response to address the social determinants like nutritional support, living and working conditions, and an increase in access to diagnostic and treatment services, an official said.
“Although the efforts of the Government are yielding significant results, the community and the institutions in the society can play a critical role in filling gaps and addressing social determinants, thereby contributing to the national goal,” he noted. (PTI) 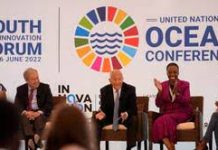 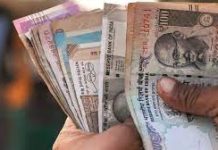 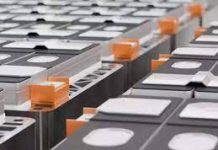 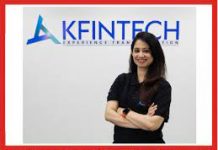 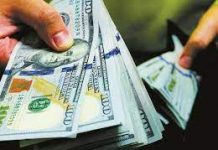 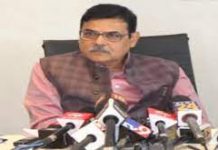 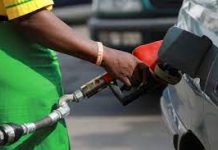 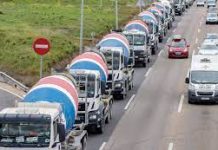 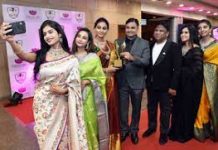 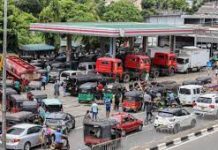 Sri Lanka runs out of fuel