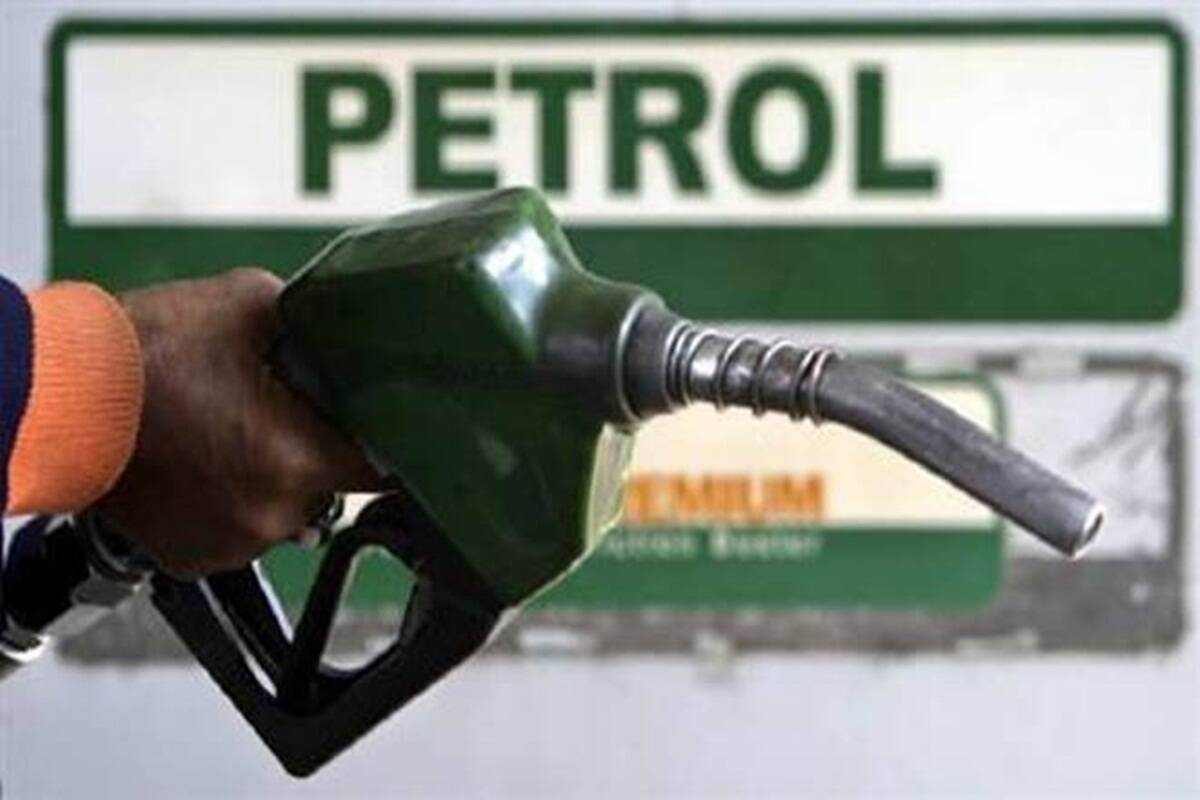 NEW DELHI, Dec 9: The Government should intervene and bring down high prices of petrol, diesel and domestic cooking gas so that crores of poor people are benefited, NCP MP Supriya Sule demanded in the Lok Sabha on Thursday.
Raising the issue of price rise of essential commodities during the Zero Hour in the House, she also said cooking oil has become very expensive pinching the common man. The Government should think of the bottom of the pyramid of the society and bring down taxes on petrol, diesel and LPG cylinder so that people at large get some relief from inflation, Sule said.
Congress MP Karti Chidambaram raised the issue of safety of animals and demanded that the Government should constitute a task force to ensure that elephant deaths do not take place at railway tracks.
Pointing that 186 elephants have been killed in train accidents, he said new technology like Radio Frequency Identification (RFID) should be put in place to protect these animals from getting killed. (PTI)