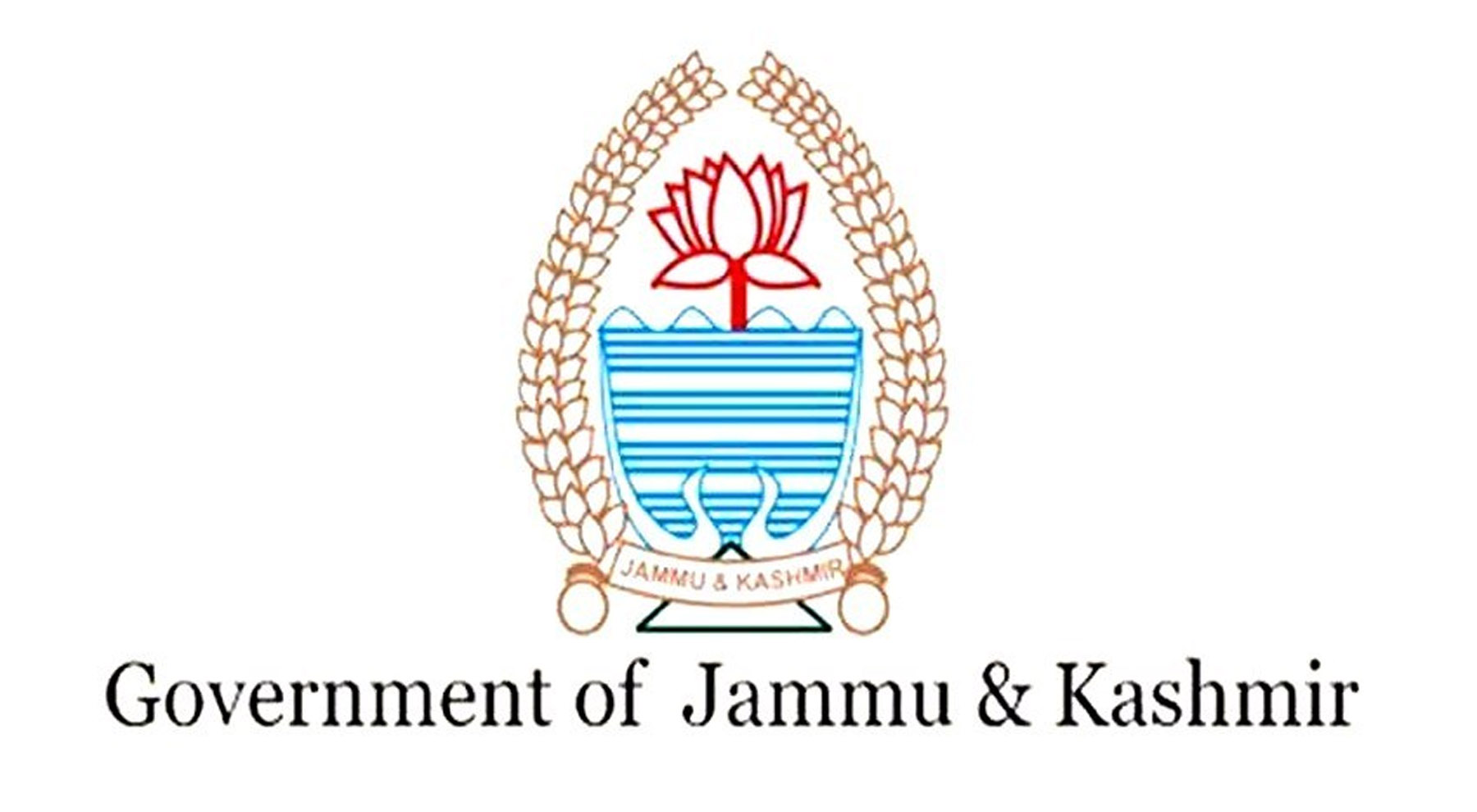 *Directions issued for completion of audits, annual accounts
No voluntary efforts by concerned deptts till date

JAMMU, July 15: As the concerned departments are adopting slack approach, the Government has set a deadline of August ending for convening meetings of all the Boards, which were reconstituted early this year so as to ensure finalization of annual accounts. Moreover, stress has been laid on conduct of audits of their finances without any further delay.
Official sources told EXCELSIOR that the Boards, which fall under the administrative control of different departments, ceased to exist after coming into force of the Jammu and Kashmir Reorganization Act with effect from October 30, 2019.
These Boards had to be reconstituted in order to make Lieutenant Governor or his Advisors as their Chairman and this issue was debated in numerous meetings of the Committee of Secretaries headed by the Chief Secretary BVR Subrahmanyam so that entire exercise was completed as expeditiously as possible and Boards start functioning as per their mandate.
However, because of the dilly-dallying approach on the part of the concerned departments the exercise of constituting Boards got stretched till ending February this year when Boards under the control of only few departments could be reconstituted.
The Boards under the administrative control of all other departments were reconstituted only in the month of March this year when departments were reallocated following appointment of fourth Advisor to the Lieutenant Governor of the J&K Union Territory.
However, meetings of the majority of the reconstituted Boards have not been convened till date on the pretext that entire administration was deeply involved in the management of Novel Coronavirus (COVID-19) pandemic, sources said, adding “the inordinate delay in convening meetings of the Boards is notwithstanding the fact that the Finance Department has a number of times laid stress on completion of pending accounts of all the Boards as well as Autonomous Bodies/Societies as expeditiously as possible”.
The issue recently came up for discussion in the meeting recently held under the chairmanship of Financial Commissioner Finance Department Dr Arun Kumar Mehta, who after threadbare debate issued directions to all the concerned departments to ensure constitution of Boards wherever pending and take steps to convene Board meetings and complete audit and annual accounts.
“For this exercise the Financial Commissioner Finance Department has set a deadline of August ending for all the departments and one Additional Secretary of the Finance Department has been asked to coordinate with the concerned departments in this regard so that there is no further delay on this aspect”, sources said.
They further said, “Boards are required to meet after regular intervals as all the important decisions are taken at this platform in the light of the fact that Administrative Secretaries of almost all the key departments remain their members and a collective decision can be taken promptly”, adding “it is a matter of concern that concerned Administrative Secretaries as well as Member Secretaries of these Boards have failed to make efforts to convene timely meetings”.
It is pertinent to mention here that earlier the deadline for convening first meeting of the reconstituted Boards was February 15, 2020 but there was no adherence to this time-frame which compelled the Government to fix another time-line of August ending.
“There should be voluntary efforts from the concerned departments about convening regular meetings of the Boards so that objectives behind their creation are achieved as their existence on the papers only is not going to serve the purpose”, sources stressed and hoped that latest deadline fixed by the Financial Commissioner Finance will be strictly adhered to by all the concerned departments.
The Power Development Department, Industries and Commerce Department and Social Welfare Department have majority of the Boards under their administrative control.