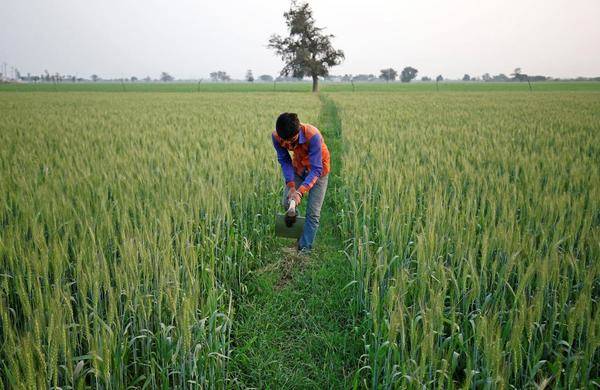 NEW DELHI: The Government Tuesday informed the Lok Sabha that it has written to states seeking their views on whether the crop insurance scheme should be made voluntary for farmers.

At present, the scheme is compulsory in nature. Responding to a supplementary, Minister of State for Agriculture Purushottam Ropala said during Question Hour that on Monday, the ministry has written to all states seeking their views on whether the scheme should be made voluntary/optional.

He said the letter was written after some State Governments and farmer unions demanded the Agriculture Ministry make the scheme voluntary.

In its written reply, the Government said the scheme is made compulsory for farmers who have availed loans and remains voluntary for those who have not availed loans. AGENCIES)