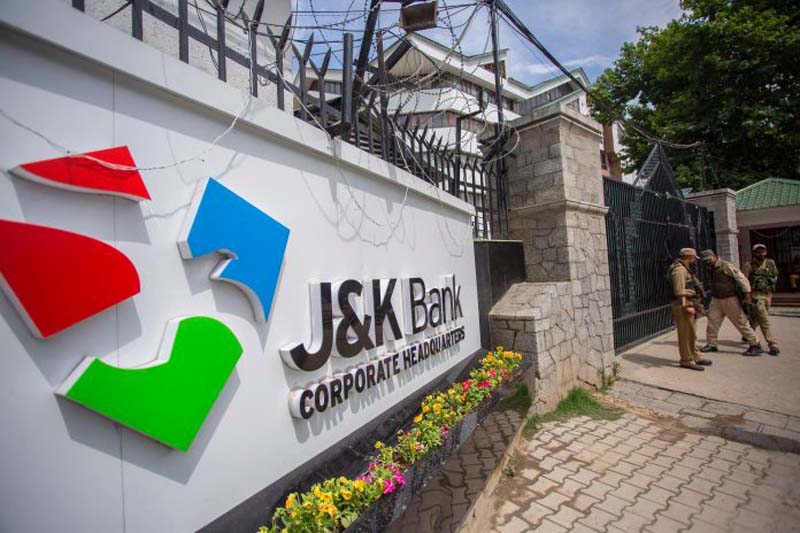 Fresh recruitment to be completed within 3 months

JAMMU, Feb 27: In a significant decision, the Administrative Council today scrapped the recruitment process of J&K Bank, which had been going on since 2018 amidst various controversies and legal infirmities.
The Council, which met here today under the chairmanship of Lt Governor G C Murmu, directed the Finance Department to advise J&K Bank to initiate a fresh, fair, norm based and transparent recruitment for 250 Probationary Officers and 1200 Banking Associates in the J&K Bank through the IBPS.
“The entire recruitment process will be completed by on a fast track basis within three months. The detailed modalities and announcements in this regard will be finalized by the bank in its next board meeting. As a result the ongoing process of recruitment for these posts by this bank shall stand scrapped,” said Rohti Kansal, Government’s spokesperson and Principal Secretary, Planning, Development and Monitoring, while briefing media persons, here this evening.
The bank is being advised to ensure that all applicants eligible in the last recruitment which has been cancelled, shall be eligible for the fresh recruitment also, added Kansal.
It may be recalled that the J&K Bank had invited applications for the 1450 posts, including 250 of Probationary Officers and 1200 of Banking Associates in 2018. More than one lakh aspirants from all over Jammu and Kashmir had applied for these posts. The recruitment process of PO was mentioned as a three- stage process i.e. Preliminary examination followed by Mains examination and finally Interview, whereas for Banking Associates it was a single stage process.
The exam for the first stage of recruitment of POs and Banking Associates was conducted in the month of April 2019, with the list of shortlisted candidates for former released. The Bank had hired IBPS (Institute of Banking Personnel Selection) as the recruiting agency for this exam so as to ensure transparency and speedy completion of process.
The Bank had released district wise merit list of Preliminary exam of 2500 candidates as per the bank policy but the variance in the cut-offs in various districts led to a series of protests in Jammu division. Following the purported intervention of then Governor J&K, Satya Pal Malik, the Bank had to declare a uniform cut-off merit across the regions.
In June 2019, over 10,000 aspirants had appeared for PO’s Mains exam but even till this date, the result was not declared and same was the case with the final result of Banking Associates. The delay in result of the exams had put a question mark on the credibility of Jammu and Kashmir Bank, which was engulfed into controversies that led to sacking of then Chairman last year and initiation of probe into alleged financial irregularities by the previous management.