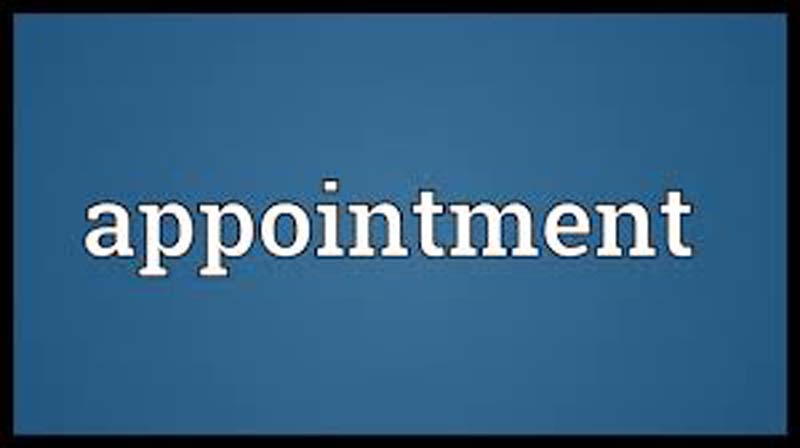 Excelsior Correspondent
JAMMU, Sept 6: In a major relief for the youth awaiting appointment in Government departments, the Government today repealed Jammu and Kashmir Probationer (Conditions of Service, Pay and Allowance) and Fixation of Tenure Rules, 2020 notified vide SO 192 on June 17, 2020.
Under the order first introduced in 2015, newly recruited Government employees were given partial wages for five years. The period was subsequently reduced to two years in 2020.
However, with abrogation of the order, all Government employees have been brought at par with regular employees with DA, allowances and all other benefits. The employees which will be recruited now onwards will also be entitled to all benefits on the pattern of regular employees.
Quashing of the Rules, 2020 notified vide SO 192 dated 17th of June, 2020, was approved by the Administrative Council headed by Lieutenant Governor Manoj Sinha on August 14 on the eve of Independence Day this year.
The General Administration Department (GAD) today issued formal order to this effect.
Sources said nearly 15,000 employees will be benefitted by the Government order as they had been recruited under the order formally repealed today.
The order has been abrogated with effect from September 1, 2022.
Besides being paid just basic pay, the newly recruited Government employees also had to serve at one place for five years as they were not eligible for transfers during this period of their posting.
All Government employees including the migrants recruited under Prime Minister’s Development Package (PMDP) will now get full salary including basic pay, DA, allowances and all other benefits.
Initially, the then Government in 2015 (PDP-BJP) had started recruitment of the employees under the new Rules in which they were entitled to just basic pay and Medical Allowance for five years and were denied DA, HRA, CCA, and other benefits.
Following uproar by recruits, political parties and various other organizations, the then Governor in 2020 had reduced five year clause to two years.
However, the present Government headed by Lieutenant Governor Manoj Sinha has completely done away with the rules and brought all employees at par which means they will get basic pay and all other allowances and benefits which they, otherwise, had to get after two years of service.
The decision will bring all Government employees being appointed in the Union Territory of J&K on an equal footing with their earlier appointed counterparts who may be occupying the same/comparable posts in the cadre.